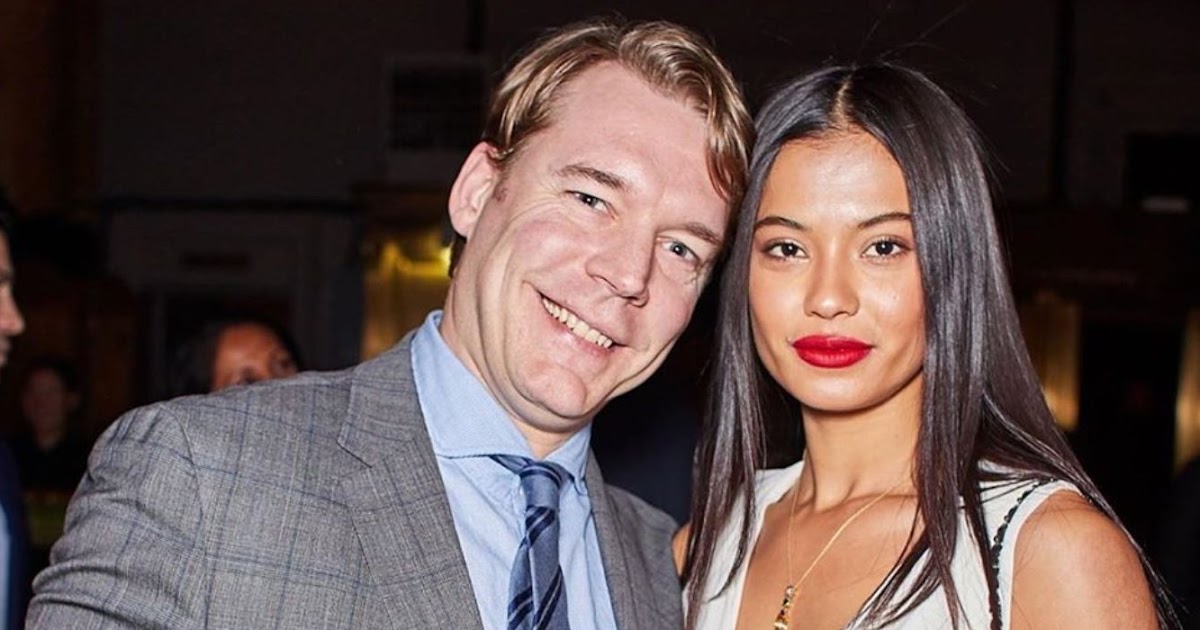 Fans of 90 Day Fiancé have praised Michael Jessen and Juliana Custodio for forming a happy and healthy patchwork family, but Michael has just confirmed that their relationship is over. It turns out that the couple was not as happy as they seemed to be. Juliana’s social media left viewers speculating over whether or not she left Michael, as she posted tearful and cryptic messages on TikTok. Michael let his followers know about the split on their second wedding anniversary, before sharing that one of them has already moved on with a new love interest.

When Michael and Juliana first appeared in 90 Day Fiancé season 7, fans were skeptical about their romance. Many thought that the international Brazilian model was taking advantage of the wealthy older American. However, Juliana quickly bonded with Michael’s ex-wife Sarah and their two children, Max and Cece. However, the past few weeks have seen Juliana dropping breakup hints. The model worried that fans would blame her and dislike her when they discovered the truth.

Michael took to his Instagram @michael_jessen77 to announce his split from Juliana on their anniversary, by sharing a sweet snap from their wedding on their second anniversary. “Today is only our second wedding anniversary and, sadly, our last. Our marriage is a Covid-19 casualty that will not be showing up in any statistics,” Michael remarked in his lengthy caption. He wrote the caption to Juliana, adding that she was doing well while others are still suffering. He then praised his now ex-wife for her “resilience, self-reliance, and independence” as well as her “beautiful joy, happiness, and positivity.” However, he also wrote that the pandemic slowly robbed Juliana of her winning qualities.

Though Michael wrote seemingly kind words and blamed the pandemic for the end of their marriage, he also made it clear that Juliana left him. “I did not maintain the strength of mind and the fortitude to be the husband that you wanted me to be. The stress and the pressure of providing for everyone got the better of me and I did not take care of myself,” Michael explained to Juliana. “I do not blame you for wanting to leave and for desiring a new start. You are more suited for the life that you had before we met and I can understand why you would want to return,” he said, before writing that his “heart is broken.“

Michael then dropped a major bombshell that Juliana had already found someone else. “I am happy that you have moved on and have quickly found someone new. I hope that you will have lasting love and happiness and achieve every dream that you set out upon. If anyone can do it, it is you, and I will always be rooting for you,” he wrote.

Many 90 Day Fiancé fans came to regard Michael and Juliana as one of the happiest and sweetest couples in the franchise. Michael’s children have been praised for their devoted and loving natures, while many viewers were impressed with how Juliana bonded with Michael’s ex-wife Sarah. Though some viewers have been skeptical of their relationship from the start, many were surprised to see Juliana’s tearful messages over the past few weeks. Since Michael had the first word on the split, many 90 Day Fiancé fans are curious about Juliana’s response- and her new man.

Next: 90 Day Fiance: Why Fans Still Wonder If Juliana Is A Gold Digger