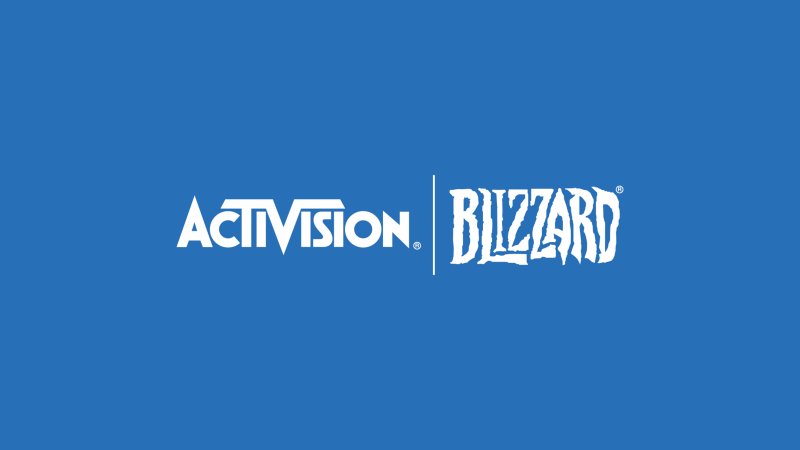 More than two months after the State of California Department of Fair Employment and Housing filed a lawsuit against Activision Blizzard over violations of the state’s “civil rights and equal pay” laws, the Wall Street Journal reports an investigation is underway through the SEC. This federal agency, known as the Securities and Exchange Commission, is looking into the Call of Duty and World of Warcraft publisher and has ordered subpoenas to high-ranking executives.

According to an article released today from The Wall Street Journal’s Kirstin Grind and Sarah E. Needleman, the SEC has “launched a wide-ranging investigation into Activision Blizzard Inc., including how the videogame-publishing giant handled employees’ allegations of sexual misconduct and workplace discrimination.” The subpoenas mentioned above have been issued to CEO Bobby Kotick and other senior executives at the company. What kind of info does the SEC want from the Activision Blizzard execs? From the sounds of Grind and Needleman’s reporting, quite a lot.

Much of the desired information lies within meeting documentation and discussions between the executive team. The SEC has supposedly asked for “minutes from Activision board meetings since 2019, personnel files of six former employees, and separation agreements the company has reached this year with staffers.” That’s on top of communications between Kotick and his executive team members “regarding complaints of sexual harassment or discrimination by Activision employees or contractors.” According to the report, Activision spokesperson Helaine Klasky has stated the company is cooperating with the SEC investigation.

If anything, this additional set of eyes on the issues within Activision Blizzard centering on pay disputes and sexual harassment accusations, has the power to make some sweeping cultural changes in the company. It’ll take time to see how this part of the saga plays out, but we’ll do our best to keep our readers updated. Please take a moment to check out Liana Ruppert’s reporting on the Activision Blizzard lawsuits that started making waves in July to get the bigger picture of the situation workers are facing at the publisher.