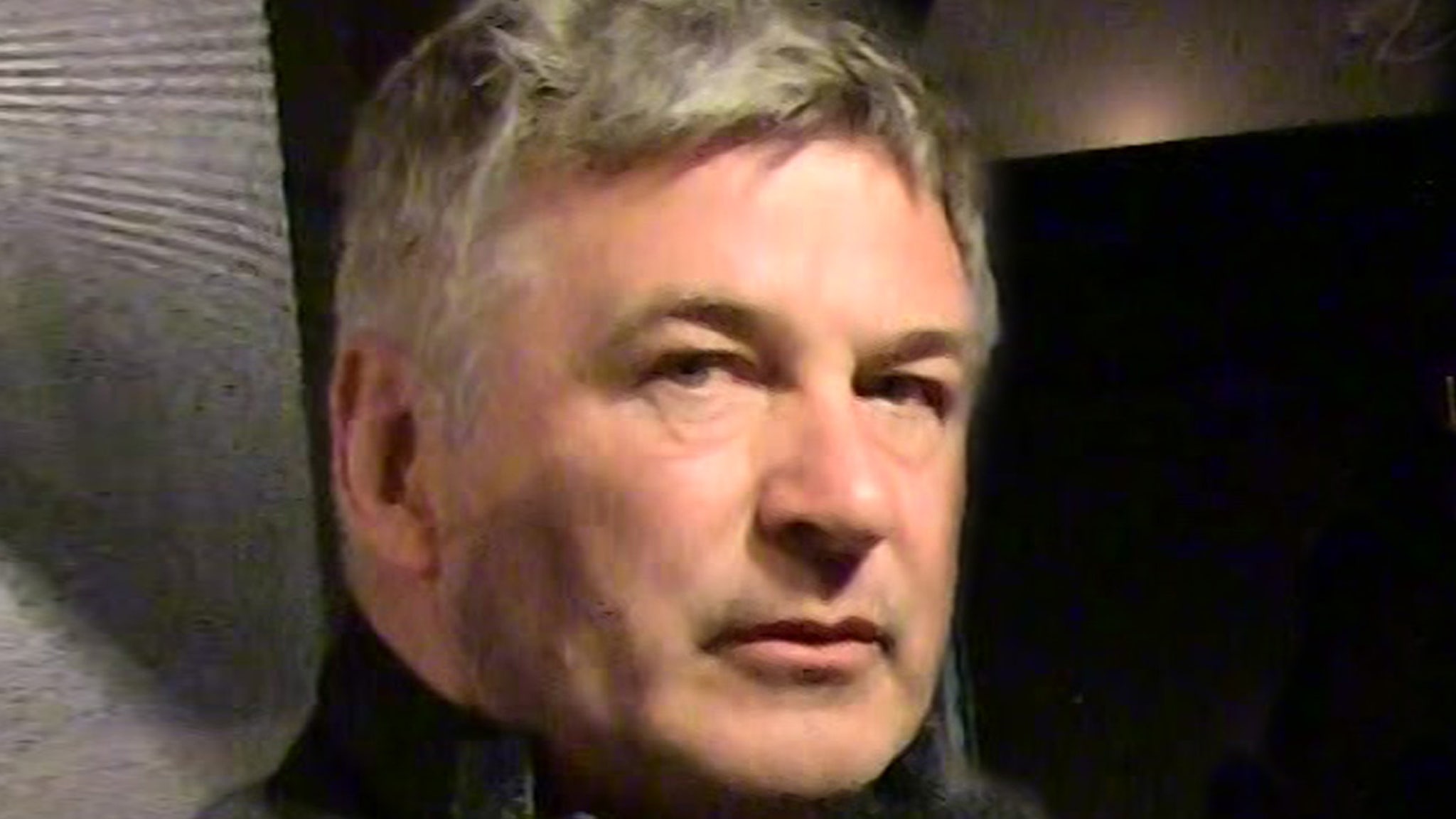 The woman responsible for handling weapons on the set of Alec Baldwin‘s “Rust” had only recently taken on a gig as a head armorer, and shared she had real doubts about doing the job.

Hannah Reed — daughter of Hollywood armorer Thell Reed — appeared on the “Voices of the West” podcast last month to talk about her new experiences in the biz. Reed told the hosts she had just wrapped a western movie with Nic Cage called “The Old Way” … and it was her first time as head armorer on a movie. 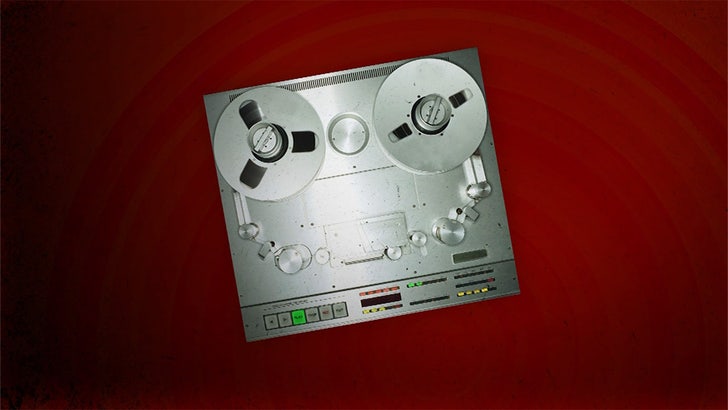 In a now-eerie confession, Reed says of the Cage job, “You know, I was really nervous about it at first, and I almost didn’t take the job because I wasn’t sure if I was ready … but, doing it, like, it went really smoothly.”

Reed also talked about the guidance she’s gotten from her dad — who has previously worked on “Django: Unchained” “3:10 to Yuma” and “Once Upon a Time in Hollywood” — as an armorer.

In talking about her training, Reed told the podcast hosts loading blanks in prop guns was “the scariest” thing to her, because she didn’t know how to do it … but it was something her dad had helped her work through.

Of course, there are still a lot of questions surrounding the accident on set … including whether it was a live round in the gun Baldwin fired or a blank. Indiewire obtained an email sent by the propmasters union which claimed the gun Alec Baldwin fired had a “live single round” which struck 2 crew members.

A source who was working on the film tells us just last weekend there were several issues with blanks being shot when they weren’t supposed to … it’s unclear who the head armorer was at that time.

As we reported, 42-year-old Halyna Hutchins was killed in the accident and director Joel Souza was injured. In a brief statement, Baldwin said, “There are no words to convey my shock and sadness.” He went on to say he’d been in contact with Hutchins’ family and was offering any support he could.