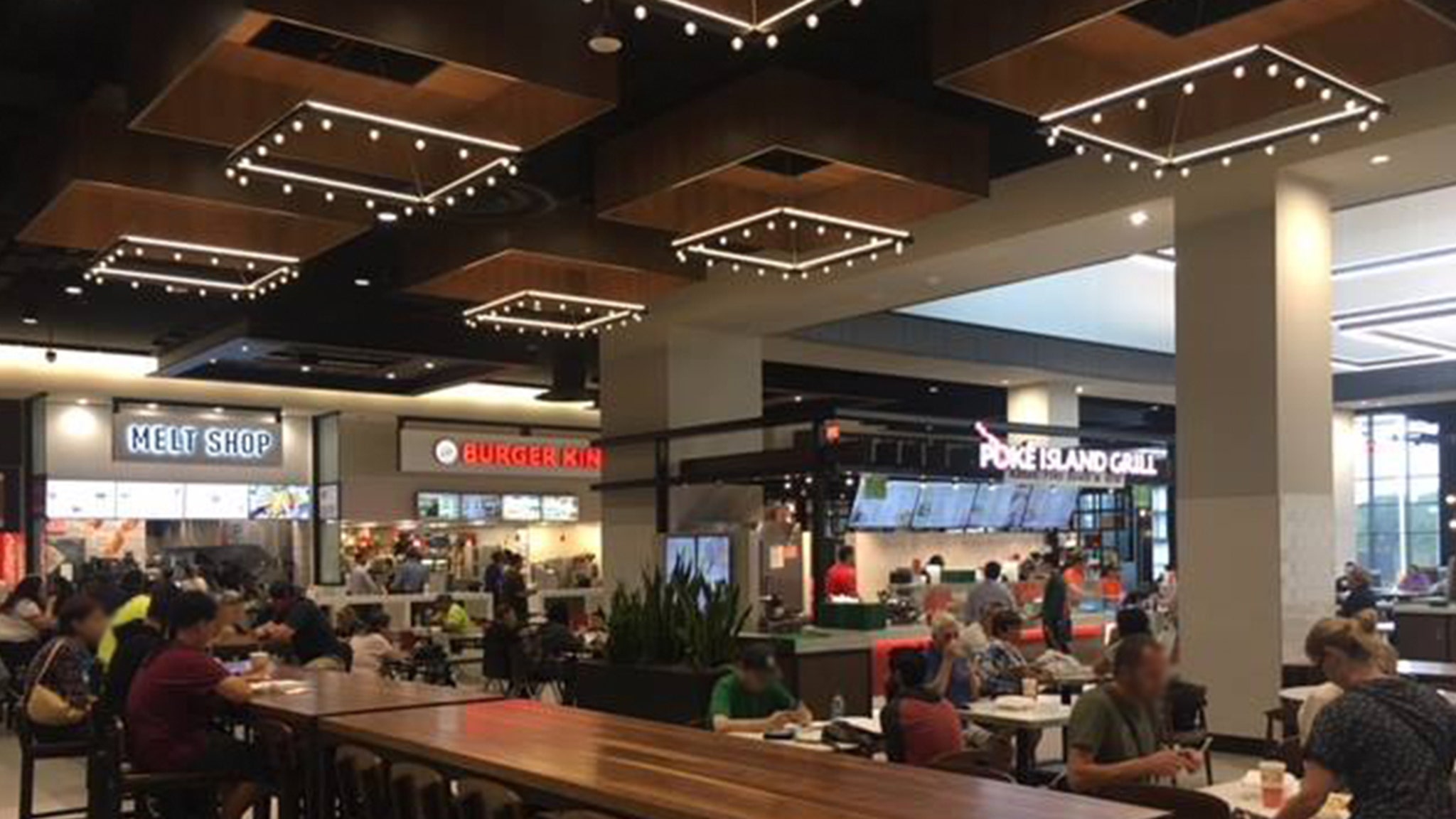 Check out this surreal scene that unfolded at the Staten Island Mall, where a swarm of people came barging into the Food District area with American flags … a place they’re not technically supposed to enter without proof of vaccination.

A bunch of them were chanting “USA, USA” … and some even appeared to be wearing QAnon shirts. Eventually, one guy took the lead and told everyone what they oughta do next now that they’d broken through — apparently past security — and had their run of the place.

He essentially said … go order something and sit down to eat. And, sure enough, it seems everyone started to do just that. At one point, the group of about 60 protesters or so started a new chant … “F*** Joe Biden” — this as bewildered spectators looked on.

If you want to participate in society fully, you’ve got to get vaccinated. It’s time.

You’ll need proof of #COVID19 vaccination for indoor dining, indoor gyms, and indoor concerts and performances in New York City. This is a lifesaving mandate to keep our city safe. https://t.co/hIK99Z8M8A

Who they should be directing their anger at, however, is Mayor Bill de Blasio … who enacted a city-wide vaccine mandate, making it impossible for folks who aren’t vaxxed to dine indoors, hit gyms, and a ton of other inside activities. He’s put his foot down on getting the jab.

We’ve said it once, and we’ll say it again … this is the new battleground.