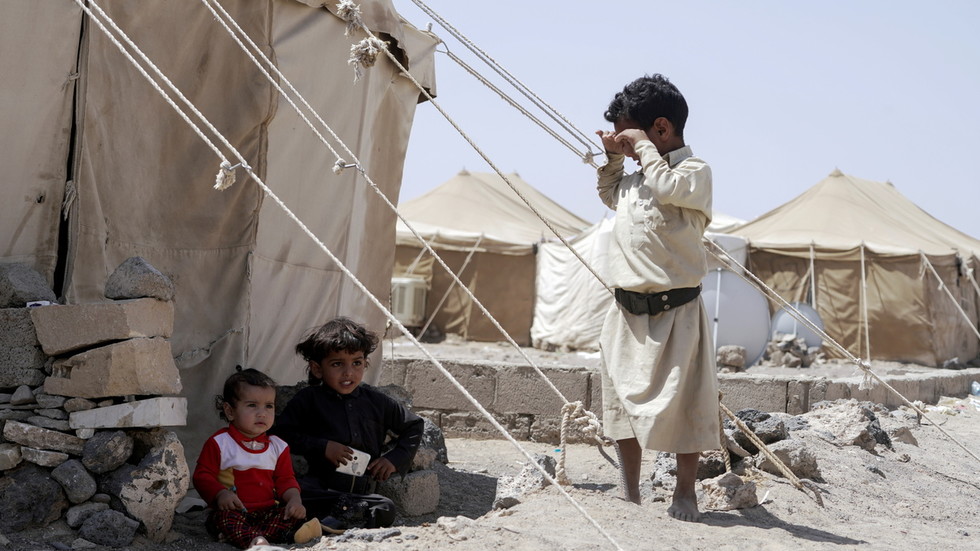 Lebanon’s ambassador to Bahrain was summoned by the kingdom’s Foreign Affairs Ministry and handed a letter of protest over remarks made by a Lebanese minister about the role of the UAE and Saudi Arabia in the civil war in Yemen.

Lebanese Information Minister George Kordahi had said in previously televised comments that resurfaced on social media on Tuesday that the Houthi rebels in Yemen were “defending themselves against external aggression.” When asked if he was talking about the actions of Saudi Arabia and UAE in the conflict, he said, “Of course. It is an aggression.”

In a statement published on its website on Wednesday, Bahrain’s Foreign Ministry said its letter had expressed “the Kingdom’s strong condemnation” of Kordahi’s “false allegations … regarding the course of the war in Yemen, which are denied by internationally documented facts and evidence.”


The ministry referred to the Houthis as terrorists who had carried out repeated attacks against Saudi Arabia, adding that Kordahi’s remarks about the conflict were “irresponsible statements that violated diplomatic norms.” Furthermore, it said, his comments “ignored the principles and values that govern fraternal relations between Arab countries.”

The resurfaced comments sparked fury in the Gulf states, with Saudi Arabia, Kuwait, and the UAE all summoning their respective Lebanese envoys to express their outrage at Kordahi’s words. Yemeni Minister of Foreign Affairs Ahmed bin Mubarak also issued a condemnation.

Responding to the diplomatic furore, Kordahi said his comments had been personal views expressed before he had been appointed a minister, and denied that he bore any hostility towards other Arab states, adding that he was “against Arab-Arab wars.”


Yemen’s civil war began in 2014, after the Iran-backed Houthis seized the capital, Sanaa. The following year, a Saudi-led coalition launched an intervention in support of Yemeni government forces. Since then, according to United Nations data as of December 2020, the conflict has claimed more than 230,000 lives and resulted in a full-scale humanitarian catastrophe.