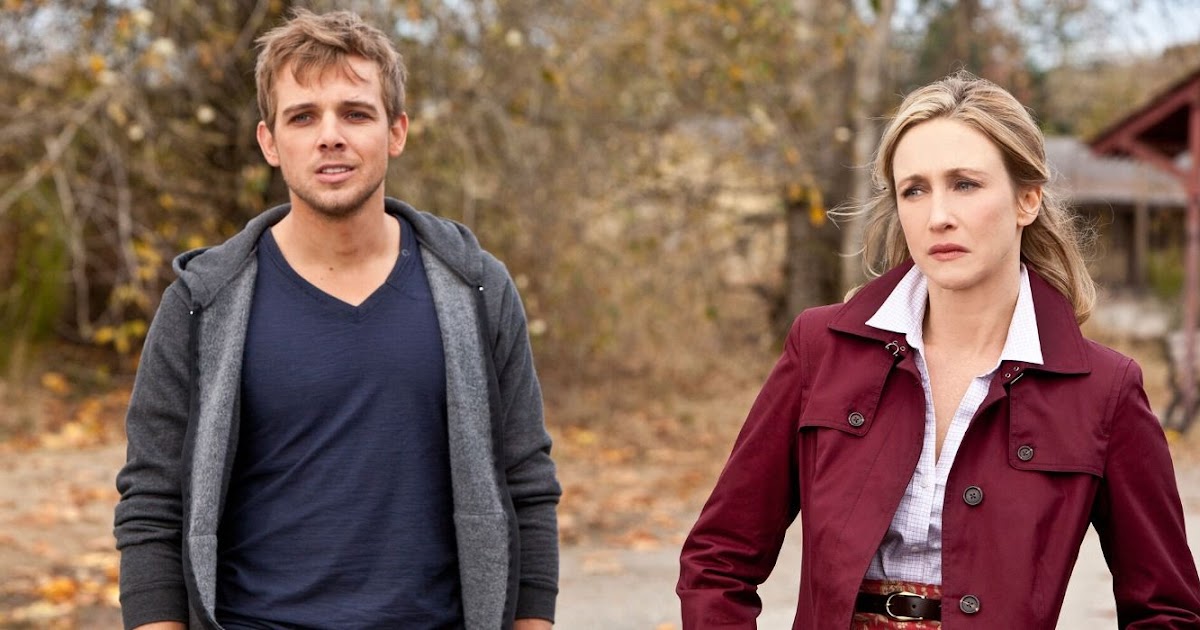 When Bates Motel completed its five-season run in 2017, many fans were taken aback by how good the show was. The announcement of a Psycho prequel seemed, at first, to be a cheap cash grab on one of the most classic horror films ever made, but the love and care to the franchise shined through as an original yet familiar story was told.

One way the series kept fans on their toes was by essentially remaking the classic slasher in the final season, and changing quite a bit. Fans of Psycho thought they knew what to expect, but the series expertly subverted those expectations while still paying tribute to the Hitchcock classic.

10 Norman Has A Brother

Of all of the characters introduced in Bates Motel, one of the biggest differences from the films is that Norman has an elder brother named Dylan. Dylan and Norman share a mother in Norma, but their fathers differ.

Dylan comes to live with his family when they buy the motel, although he quickly unwillingly falls into a life of crime. Dylan grows to care about his brother, and proves to be the sanest member of the Bates family, although he certainly has his demons.

Psycho revealed that some years prior, Norman had villainously murdered his mother and her lover out of jealous rage, but nothing is known about his biological father. The opening of the pilot episode of the series showed that Norman finds his father deceased after an accident in his garage. This prompts Norma and her son to move and purchase a motel.

Later, Norma reveals to Dylan the truth behind her late husband’s demise, and it is Norman. Norman killed his father while defending his mother, and he had no recollection of it. Norma staged the accident to hide what her son had done, but this was only the beginning of Norman’s psychotic story.

8 The Relationship Between A Boy And His Mother

The relationship between Norma Bates and her son is disturbing, to say the least. In the continuity of the films, Norma is revealed to have been manipulative and abusive toward Norman, but this isn’t quite the case in Bates Motel. Mental illness, very clearly, is inherited in the Bates family, but at the end of the day, Norma cares about her son more than anything.

Norman develops an unhealthy attachment to his mother, and in the movies, this doesn’t seem to be warranted, as his memory of his mother is warped. Norma in the series will do anything, legal or otherwise, to ensure the safety of her son, but their relationship is still unnerving in many ways. While Norma isn’t physically abusive toward Norman, mentally, she has caused him to become dependant on her, to an unhealthy extent.

7 How Norma Meets Her End

The one thing Psycho fans knew they could expect, at some point, was the death of Norma Bates at the hands of her son. In the timeline of the films, he poisoned his mother and her boyfriend by putting strychnine in their tea. While this was expected to happen near the end of the series, it instead unexpectedly happened in the fourth season, and in a different way.

Norman realizes that it is him and his mother against the world and so he sets out to ensure they are together forever, using their home’s broken furnace and carbon monoxide poisoning to kill them both, although he survived. While the original Psycho movie still holds up today, with a dedicated fanbase, this sudden death caught even die-hard fans off guard, while still staying somewhat true to the source material.

It is widely believed that in the films, Norman began dressing and talking to himself as his mother after she passed away. But Bates Motel shows that he sees his own twisted version of his mother that tells him to commit horrid crimes before she meets her end. This shows that Norman feels his mother is the only person he can trust, and his mind uses her as a way to rationalize what he does to Bradley, one of his only friends that Norma greatly distrusted.

One could view this as Norma beginning to distance herself from her son to a more healthy level, and Norman creates his own version of Norma that he views as his true mother. In this sense, to Norman at least, Norma died long before he made it a reality.

5 Norman Isn’t As Much Of A Victim

The Psycho sequels made it clear that Norman was simply a victim of Norma Bates and her abuse. After the first film, Norman wants desperately to live a normal life, but his mental state is damaged by the memory of his mother. But Bates Motel shows that Norman is mentally ill from the very start, and no help is needed from his mother.

While Norma is neglectful toward her son by not getting him the help he desperately needs, she doesn’t contribute to it by abusing him. Norma tries to convince her son that he is mentally well, only urging him to get help after a point. While one could argue he is a victim of neglect, Norma doesn’t directly cause Norman’s mental issues, as seen in the movies.

The most iconic scene in Psycho and one of the most shocking character deaths in a horror movie is built up in the final season of Bates Motel when it merges with the events of the film. Marion Crane arrives at the motel after stealing a large sum of money from her employer. Norman is clearly attracted to her, but Mother does not approve.

After talking with Norman, she decides to take a shower before retiring for the night. As the camera follows her into the shower, horror fans know exactly what is to happen. The suspense builds and then … nothing happens. Marion realizes the error of her ways and leaves the motel alive the following morning. This was one of the first indicators that not even hardcore fans will know what to expect.

In Psycho, Marion’s boyfriend, Sam Loomis (the namesake of the psychiatrist from Halloween), arrives at the motel and is key in unmasking Norman. In the show, he arrives again looking for his girlfriend, but his fate is far worse. In a mirror to the film, Sam decides to stay the night at the motel and takes a shower, where he meets the business end of Norman’s knife.

The famous shower scene was recreated after all, although by this time fans had left their guard down, so it was as unexpected as it was in 1960. Killing a different character in a familiar way is the perfect way to describe the effect Bates Motel had on fans of the film, catching them off guard and paying tribute to one of the all-time greats.

By the time the events of the film play out, the legacy of the Bates family is already well-known throughout the town. Everyone knows what Norman did, and he has supposedly been helped.

In Bates Motel, Norman’s murder of Norma and the events that follow take place in a much shorter amount of time, so word hasn’t spread yet. Nobody even knows Norman did it, while in the film it was obvious as soon as Norma was found. This diverges significantly from the film because out of towners can’t be warned about the horrors that happened at the Bates house, as nobody but Norman truly knows what happened.

After the events of Psycho, Norman is institutionalized twice before finding a woman to settle down and have a child with. The Norman in the series suffers a far more tragic end. After inviting Dylan and Emma to dinner with himself and Mother, they discover the horrifying truth.

They find out not only did Norman kill Norma, but he has stolen her body and was under the belief that she was alive and well. This leads to a conflict where Dylan does the only thing he can do to truly save Norman and shoots him. This is a heartbreaking scene that shows Dylan really did care about his younger brother, and prematurely ends the story of Norman Bates.