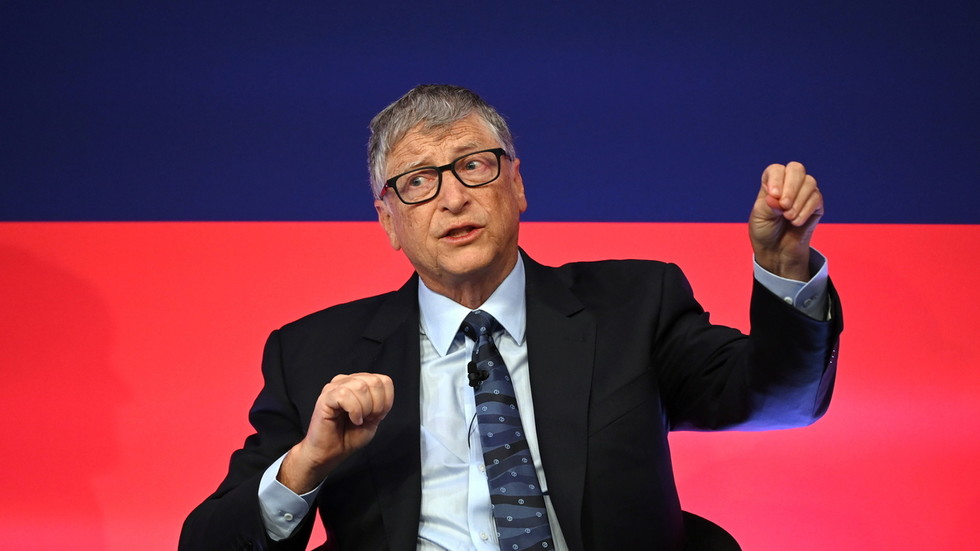 The Handelsblatt newspaper asked Gates whether Germany’s move to completely phase out nuclear power next year was a mistake.

The businessman said each country must decide for itself if it wants to shut down existing reactors, but doing so “makes it harder to guarantee the security of [the energy] supply and favorable prices.”

“We must not forget: The demand for electricity will increase dramatically because we will need it not only to power our cars, but also have our homes heated and convert many factories into using it. That’s why the reliability of power supply is so crucial,” Gates said.

If we achieve a miraculous breakthrough in the cost of electricity storage, we won’t have to worry about nuclear power. But in the meantime, forms of energy not dependent on the weather – which produce electricity even when the wind doesn’t blow and the sun doesn’t shine – will be helpful in delivering the reliability we need.

“We must not rule out any solution as long as we have carefully examined the costs and safety,” the Microsoft co-founder said.

Gates, who is funding the research and construction of an experimental nuclear reactor in the US, criticized Germany’s plan to expand the use of gas-fired power plants. “Natural gas is not a true ‘bridge technology,’” he argued, adding that the work of gas-fired plants involves with emitting CO2 and gas leaks pose risks for the environment.

Also on rt.com
Germans should change course on energy policy to avoid having to heat homes with firewood, as Putin once joked – Knorr-Bremse boss


A longtime proponent of nuclear power, Gates has been insisting that next-generation reactors will be safer and greener than fossil fuels. He made his recent comments ahead of a major UN climate change summit in Glasgow.

The event will take place amid an acute energy crisis in Europe. World leaders are expected to discuss further steps to reduce CO2 emissions, phase out coal, and invest in renewables.

Gates, however, cautioned against making ordinary people bear the brunt of decisions aimed at improving the environment. He pointed to the 2018-2019 Yellow Vest protests and riots in France that were sparked by plans of a fuel tax hike.

“The Yellow Vest movement foreshadowed that in a way when the rise in diesel prices made people in the countryside say: ‘Why should I, as someone who relies on traveling long distances, pay more – and not a city resident, who has it better off already?’ It’s a huge challenge for policymakers to minimize climate costs and have the burden shared fairly.”

“There will be a backlash when citizens are faced with higher taxes or prices,” Gates warned.

Watch Dogs: Legion has seen its fair share of content rollouts. From an Aiden Pearce-focused DLC expansion to a zombie-based “Legion of the...
Read more
Load more