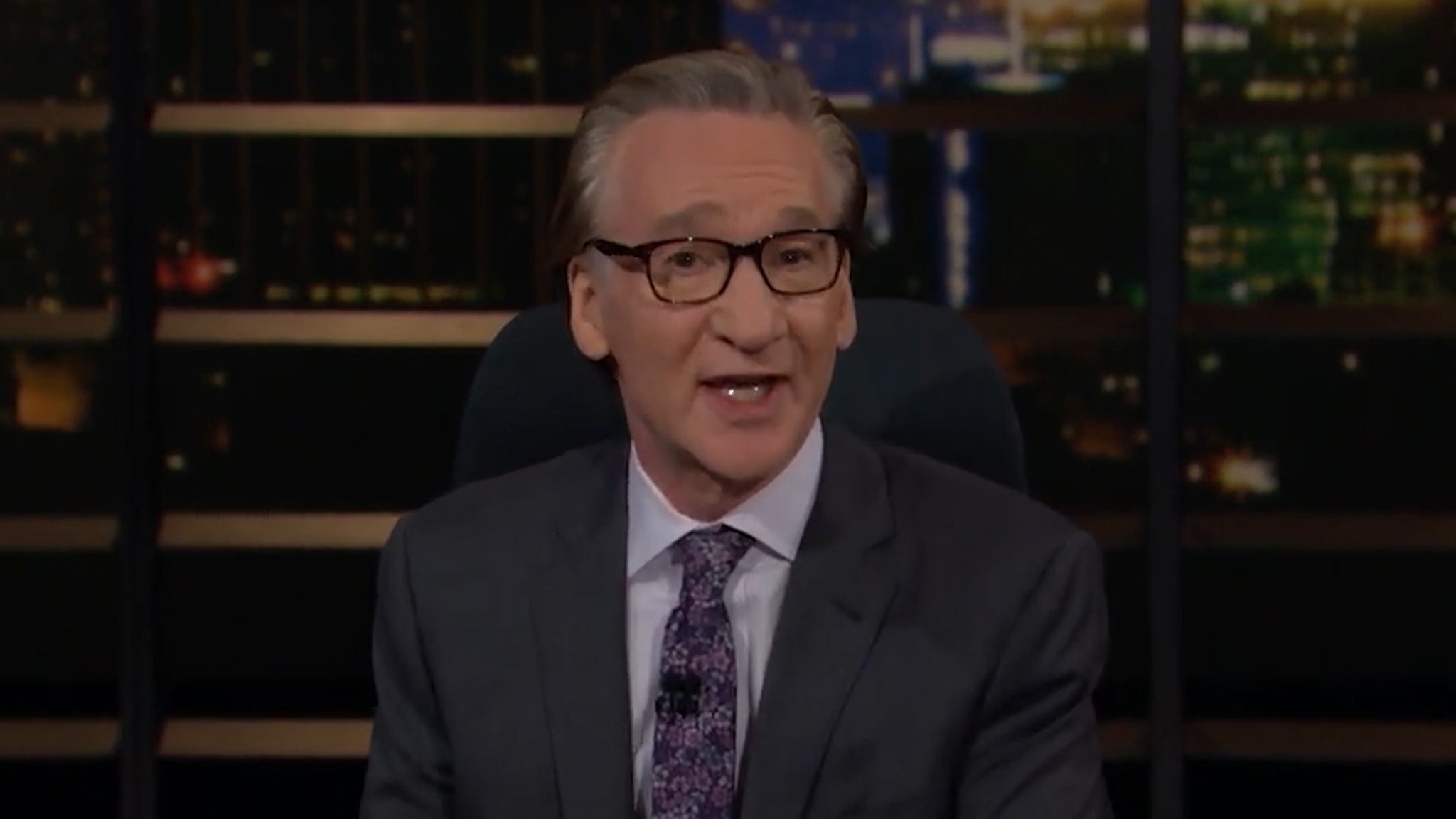 Bill Maher ended his show Friday night with a message … “I hope I scared the s*** out of you,” and he delivered … by laying out a believable scenario of how the 2024 Presidential election will go down.

Maher believes we are in the grips of what he calls a “slow-moving coup” at the hands of Donald Trump, and his evidence is really hard to rebut. As he says, Trump learned from 2020 that you can’t overturn an election with the current players in place, so he’s been spending most of his time trying to change all that.

The evidence is out there … we’ve seen Trump trying to purge the GOP of RINOs and endorsing secretaries of state all over the country — these are the folks who manage elections. Trump’s also been active in trying to change state legislatures so his people are in place who can grab more power over election tabulations. And, of course, he’ll be the beneficiary of the 2022 midterms, when Republicans are expected to regain control of the House.

As you know … the House certifies the election and although Trump couldn’t get the results overturned in 2020, the landscape will shift in such a way that it could happen the next time around.

And, here’s the craziest part … Maher says it doesn’t matter who Trump is running against. Even if it looks like the Democrat won, the day after the election Trump will declare victory and the pieces will be in place to affirm it — whether he really wins or loses.

You gotta watch how Maher lays it all out.