Carole Baskin hasn’t been this astonished since Joe Exotic ran for president — she can’t figure out how Kate McKinnon copycatted her so perfectly for the upcoming Peacock series.

Carole tells TMZ … she was stunned to see the ‘SNL’ star’s transformation for “Joe Exotic” … the dramatic series based off the Wondery podcast with the same title. As you know by now, Joe and Carole have major beef, to put it lightly.

He’s accused her of feeding her 2nd husband, Don Lewis, to a tiger. 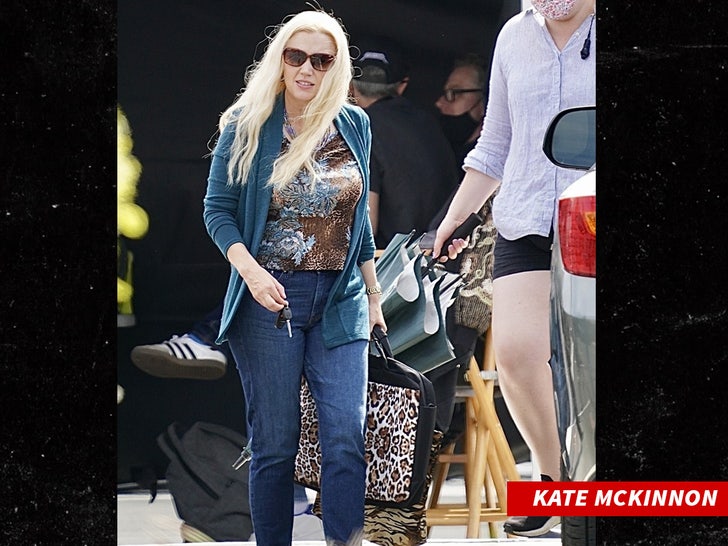 Anyway, she’s stunned because producers nailed the wardrobe — Carole says she has almost exactly the same outfit as the one Kate’s wearing in a new photo from the set. Even Kate’s necklace is spot on, which surprises Carole because she never wore that piece of jewelry on the Netflix docuseries.

Her only explanation for Kate’s doppelganger act is sooo Baskin. Carole says Kate must be channeling her inner cat lady to be rocking those flats, jeans, sunglasses, purse and messy hair. Hell, they’re even using the same 2012 Toyota pickup CB drives. 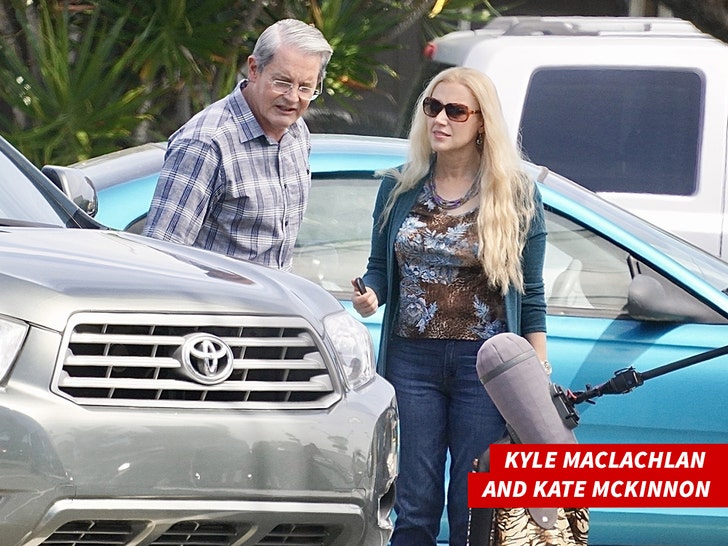 Carole says she heard the series will explore her relationship with Howard — but she’s in the dark when it comes to how her battles with Joe will play out on the show.

Remember, she’s never actually spoken to him in real life, so she hopes whatever the writers come up with is based on facts.

Carole’s only request though … she hopes Kate doesn’t use real big cats in the series.