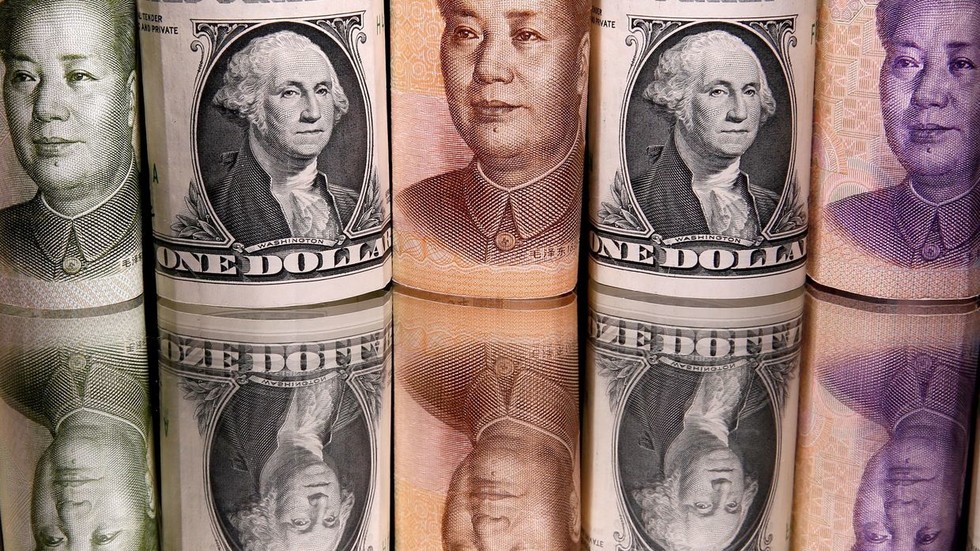 China has overtaken the US as the nation which has amassed the biggest net worth as global wealth surges, a fresh report by McKinsey & Co suggests.

China’s wealth skyrocketed over the past two decades, the consulting company said according to Bloomberg, explaining that its net worth increased by a whopping 17 times from $7 trillion in 2000 to $120 trillion in 2020.

The nation accounted for about one third of the global net worth increase over that period. In 2000, China joined the World Trade Organization, which sped up its economic ascent.


The US saw its wealth double over the same time period. Washington had to give way to Beijing on the list of top 10 wealthiest nations since its net worth only amounted to $90 trillion in 2020, McKinsey says.

In both countries, more than two thirds of the amassed wealth sits in the pockets of the richest 10% of households, the report said, adding that this share has been increasing.

Some 68% of this wealth is stored in real estate, McKinsey said, adding that its fast growth surpassed the increase of the world’s GDP over the same period. The global wealth increase has been prompted by ballooning property prices, the company said, warning that surging real estate values might be unsustainable.

High prices might make it unaffordable for many people to buy residential property, McKinsey said, adding that such a situation could lead to a fresh financial crisis similar to that of 2008, which was triggered by the US housing bubble burst. This time, it could affect China as well due to the debt owed by its property developers.

A collapse of asset prices could make as much as one third of the global wealth disappear, the consultancy company said.