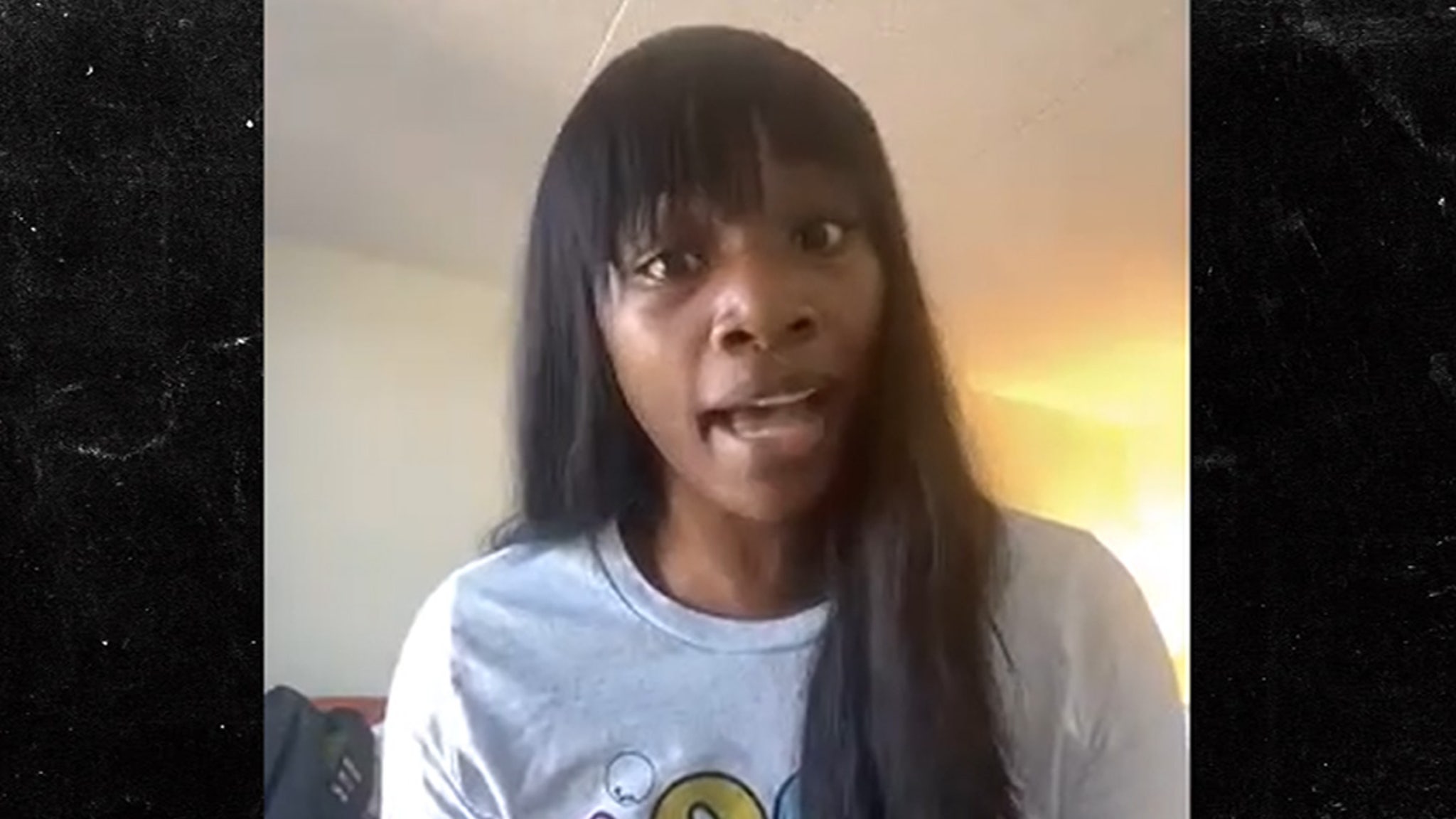 Claressa Shields isn’t playin’ around when it comes to Jake Paul … the boxing and MMA superstar is throwing down the gauntlet, challenging The Problem Child to a fight, and promising to beat his ass.

TMZ Sports talked to the 26-year-old 2x Olympic gold medalist who just recently vowed to NEVER fight on a Paul undercard, claiming it’d be disrespectful to her incredible career.

“I wasn’t talking s**t about Jake Paul yesterday. What I was speaking was facts. Jake Paul gets inside a boxing ring with me, he’s getting his ass whooped!”

Claressa Shields wasn’t best pleased when asked if she would fight on Jake Paul’s undercard: “I can beat up Jake Paul at the weight class I’m at right now.”

And, Shields is down to put her money where her mouth is … and if the YouTuber turned boxer doesn’t want to a real, sanctioned fight — Claressa is down to spar and let his cameras roll the entire time.

“I bet you Jake Paul would get hurt, he probably get dropped, he would have a newfound respect for me if we spar or fight,” Shields says.

“I’m not calling Jake Paul out because I know how the world looks at women fighting men, they look at it like ‘oh no, ew’ but I spar men daily and that’s the truth.”

Claressa — the only fighter, male or female, to hold all 4 major titles in multiple weight classes — also took issue with Paul addressing female boxing star Amanda Serrano — who he just signed to his MVP promotions — as the greatest female fighter ever.

“I’m the motherf***kin’ GWOAT! I saw him make that post today with Amanda Serrano. He needs to know that I’m the GWOAT.”

(BTW, there’s ZERO beef between Claressa and Amanda. In fact, Shields says she has “love and respect” for Serrano.)

Bottom line, Shields — who returns to the MMA cage October 27 — has a message for Jake … and anyone else who thinks she can’t handle herself in the ring because she’s a woman.

“Cut the s**t! Don’t disrespect my skills. Look, just because a man is a man and he’s in boxing doesn’t mean that they can beat me and there’s a lot of guys who’s been in boxing for years who cannot do nothing with me, let alone Jake Paul”.

“If I was a little bit bigger, I’d call out Logan Paul.”