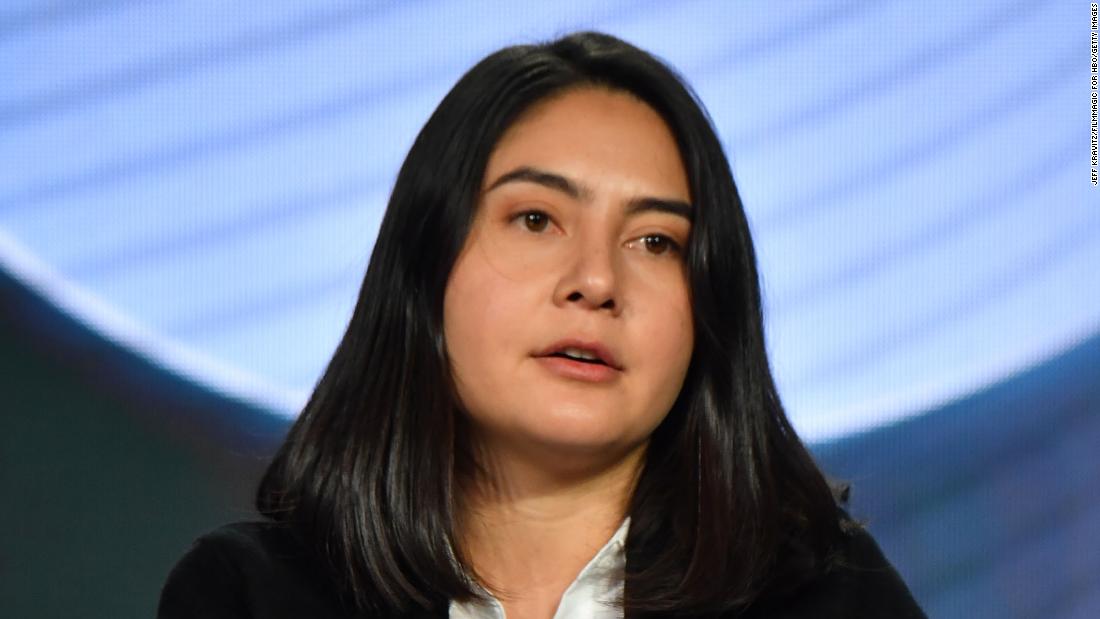 Cheung, a lab worker, joined Theranos in 2013 out of undergrad and described being excited about working for the blood-testing startup despite it being secretive about its technology and capabilities during the interview process. She said she was “starstruck” by Holmes, who had been upheld in the media as a rare female founder of a billion-dollar startup.

But the allure of the company soon gave way to red flags about the company’s testing practices. Those concerns included questions about the accuracy of some tests, such as ones performed on Cheung’s blood samples that determined a Vitamin D deficiency she said she didn’t have. She said the company at that time was only capable of processing a few of the tests it offered using its technology, and instead used a combination of third-party machines and contractors.

Cheung left the company after roughly six months, testifying that she was “uncomfortable processing patient samples” and that she didn’t feel the company’s technology was “adequate” to perform the task.

Cheung was the second former employee to take the stand Tuesday in the long-awaited trial of Holmes, who faces a dozen counts of federal fraud and conspiracy charges over allegations she knowingly misled investors, patients, and doctors about the capabilities of her company’s proprietary blood testing technology. Holmes, who has pleaded not guilty, faces up to 20 years in prison.

The trial is slated to take place over the course of several months in a San Jose federal courtroom on Tuesdays, Wednesdays and Fridays. The case was postponed last Friday — the anticipated second day of trial — before it even got through the first witness testimony. One juror, who is vaccinated and reported no symptoms, informed the court about possible exposure to someone who tested positive for Covid-19, leading Judge Edward Davila to call for the delay “out of an abundance of caution.” The juror received two negative tests and was in attendance Tuesday; another juror was excused for financial hardship after being unable to switch her schedule at work to accommodate jury duty.

The jury tasked with deciding the fate of Holmes, who founded Theranos in 2003 at age 19, now consists of eight men and four women. There are four remaining alternates.

Cheung’s testimony is slated to continue Wednesday. She has been vocal about her experience as a whistleblower, including giving a TED Talk in which she describes the experience of tipping off regulators. “I was scared, I was terrified, I was anxious .. luckily it triggered an investigation that shone to light that there were huge deficiencies in the lab and it stopped Theranos from processing patient samples,” she said in a TED Talk.

According to a court document filed last week, Theranos spent more than $150,000 on a private investigator to spy on Cheung and another whistleblower.

Her testimony followed that of the government’s first witness, So Han Spivey (who also goes by Danise Yam). Spivey worked as corporate comptroller for Theranos from 2006 to 2017 and reported directly to Holmes for a large portion of that time.

According to Spivey’s testimony, the company’s financial situation was so dire in 2009 that it had to pick and choose which vendors to pay.

There were years after that during which Theranos reported no revenue and, at one point in 2013, the company was burning $2 million per week. By 2015, the company had accumulated hundreds of millions of dollars in losses. Meanwhile, Holmes’ salary jumped from $200,000 to $400,000 during that time, Spivey testified.

In a cross examination, Holmes’ attorney, Lance Wade, asked whether Spivey was aware of other companies struggling at the time of the financial crisis around 2009; Spivey said she didn’t know but affirmed Theranos was. Wade also suggested the company was spending heavily on research and development and questioned Spivey on whether the company was able to make payroll, which it was, she said.

Ahead of Yam’s testimony, Holmes’s attorneys attempted to block Yam from addressing certain spending by Holmes on the company’s dime, including a $2,000 jewelry purchase and private jet flights. When questioned about the purpose of the private jets and who had access to the flights, Spivey couldn’t recall.

Our daily workwear reports suggest one piece of work-appropriate attire in a range of prices.Amour Vert gets a lot of hype for its...
Read more
- Advertisement -

A great date is always in vogue, but there’s something about the summer that makes planning a get-together even more exciting. It’s a...
Read more
Technology