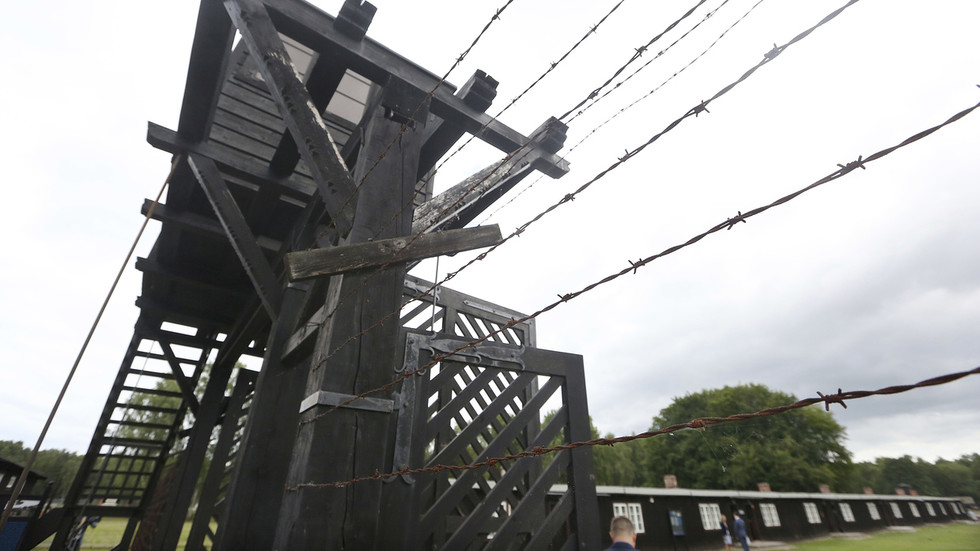 A 96-year-old woman has been found after she failed to attend her trial for complicity in the murders of more than 11,000 people, and attempted murder of many others, prompting German authorities to issue an arrest warrant.

On Thursday, an elderly lady was found and detained by police, having fled her care home before she was supposed to go on trial for offenses allegedly committed more than 75 years ago.

With the trial approaching, the woman, Irmgard Furchner, left her care home in a taxi and went to an underground station on Thursday morning, a spokeswoman for the district court said.

The district court in Germany promptly issued an arrest warrant for a 96-year-old woman who had worked as a secretary in a Nazi death camp between 1943 and 1945, declaring her a fugitive. She was due to go on trial on Thursday on charges of complicity in murder at the Stutthof death camp, which sat on the Baltic coast in Nazi-occupied Poland during World War II.

According to German media, she had previously written a letter to the presiding judge, noting that she did not want to appear in court.

She is charged with complicity in the deaths of 11,412 people and attempted murder of 18 others. The trial, if it goes ahead, will take place in the juvenile chamber of Itzehoe district court, close to Quickborn, north of Hamburg, as she was only 18 and 19 at the time of the alleged crimes.

Prosecutors stated in their charge sheet that, between June 1943 and April 1945, Furchner “assisted those responsible at the camp in the systematic killing of Jewish prisoners, Polish partisans and Soviet Russian prisoners of war, in her role as a stenographer and secretary to the camp commander.”

She would be the first woman to stand trial in connection to atrocities committed by the Third Reich in decades. Her trial is partially the result of a 2011 verdict against camp guard John Demjanjuk, who was sentenced for aiding and abetting the murders of 28,000 people at the Sobibor death camp in Poland. The trial set the precedent that people could be held responsible for crimes committed at such camps, regardless of how small their role was.

It is understood that Furchner’s defense will argue that she was restricted to desk work.

Share
Facebook
Twitter
Pinterest
WhatsApp
Previous articleMicrosoft Expands Xbox Cloud Gaming, Which Is Good For Everyone
Next articleApparent flaw allows hackers to steal money from a locked iPhone, when a Visa card is set up with Apple Pay Express Transit