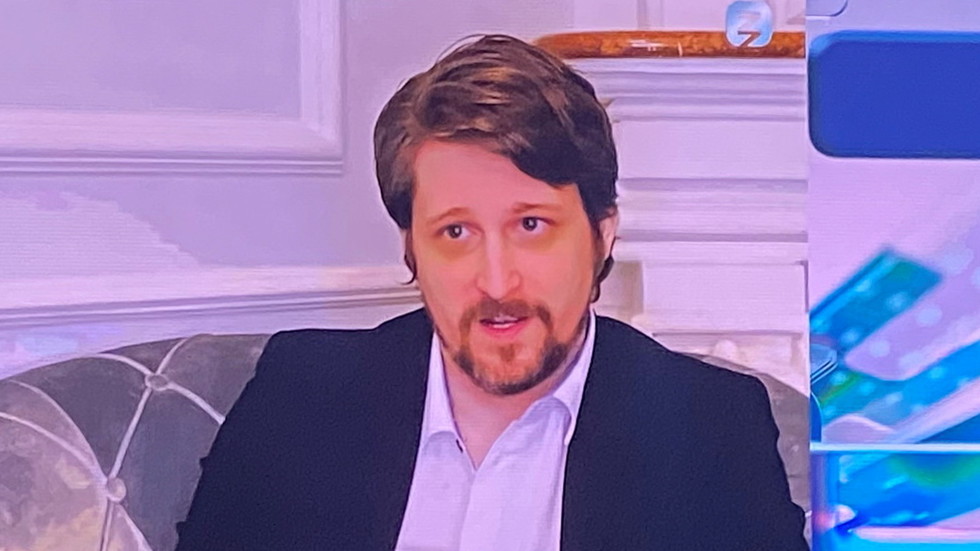 While millions were wailing and gnashing their teeth over the outage affecting Facebook, WhatsApp and Instagram, NSA whistleblower Edward Snowden was having a bit of fun – daring to suggest the world would be better without them.

“The internet giants go offline today and never return. What happens tomorrow?” Snowden tweeted on Monday afternoon, five hours or so into the outage affecting the Facebook-owned platforms. He even put up a little poll with two options, ‘A golden age dawns’ or ‘Collapse: we dine on rats.’ Four of out five respondents seemed to believe a golden age was more likely.

Snowden also retweeted a meme someone sent, showing the Marvel villain Thanos hoping to “finally rest and watch the sun rise on a grateful universe.”

The poll was just the latest in a series of tweets – Twitter remained up and running on Monday – from Snowden commenting on the Facebook fiasco. The servers powering Mark Zuckerberg’s global social media empire eventually came back on by Monday evening.


Snowden’s own personal preference was revealed in an earlier tweet, when he said that with those platforms offline, “for one shining day, the world becomes a healthier place.”

He used that opportunity to recommend a Substack piece about apophenia, a phenomenon where one is “perceiving patterns that don’t actually exist and referring them back to an unseen authority who must be pulling the strings,” that he argued is enabled and made worse by social media.

Since you actually have time to read something that matters now that Facebook is down, allow me to suggest a quick little piece on the thinking that got us into the mess in the first place:https://t.co/6kHKskKvnY

In another tweet, Snowden pointed out that all of Mark Zuckerberg’s platforms going dark at once “sure seems like an easily-understandable and publicly-popular example of why breaking up a certain monopoly into at least three pieces might not be a bad idea.”

Facebook, WhatsApp, and Instagram all going down at the same time sure seems like an easily-understandable and publicly-popular example of why breaking up a certain monopoly into at least three pieces might not be a bad idea.Somebody should tell Elizabeth Warren.

His earlier advice to switch from WhatsApp to Signal – an encrypted messaging app – even got a signal boost from Twitter CEO Jack Dorsey.

Snowden became a household name back in 2013, when he exposed the illegal mass surveillance by the NSA and US allies known as ‘Five Eyes.’ His passport was revoked as he flew out of Hong Kong, stranding him at the Moscow airport. He eventually received political asylum in Russia, where he now lives with his wife and child.

Also on rt.com
Zuckerberg loses OVER $6 BILLION as Facebook-empire outage drags into HOURS