Halyna Hutchins: Calls to ban blanks in Hollywood after death 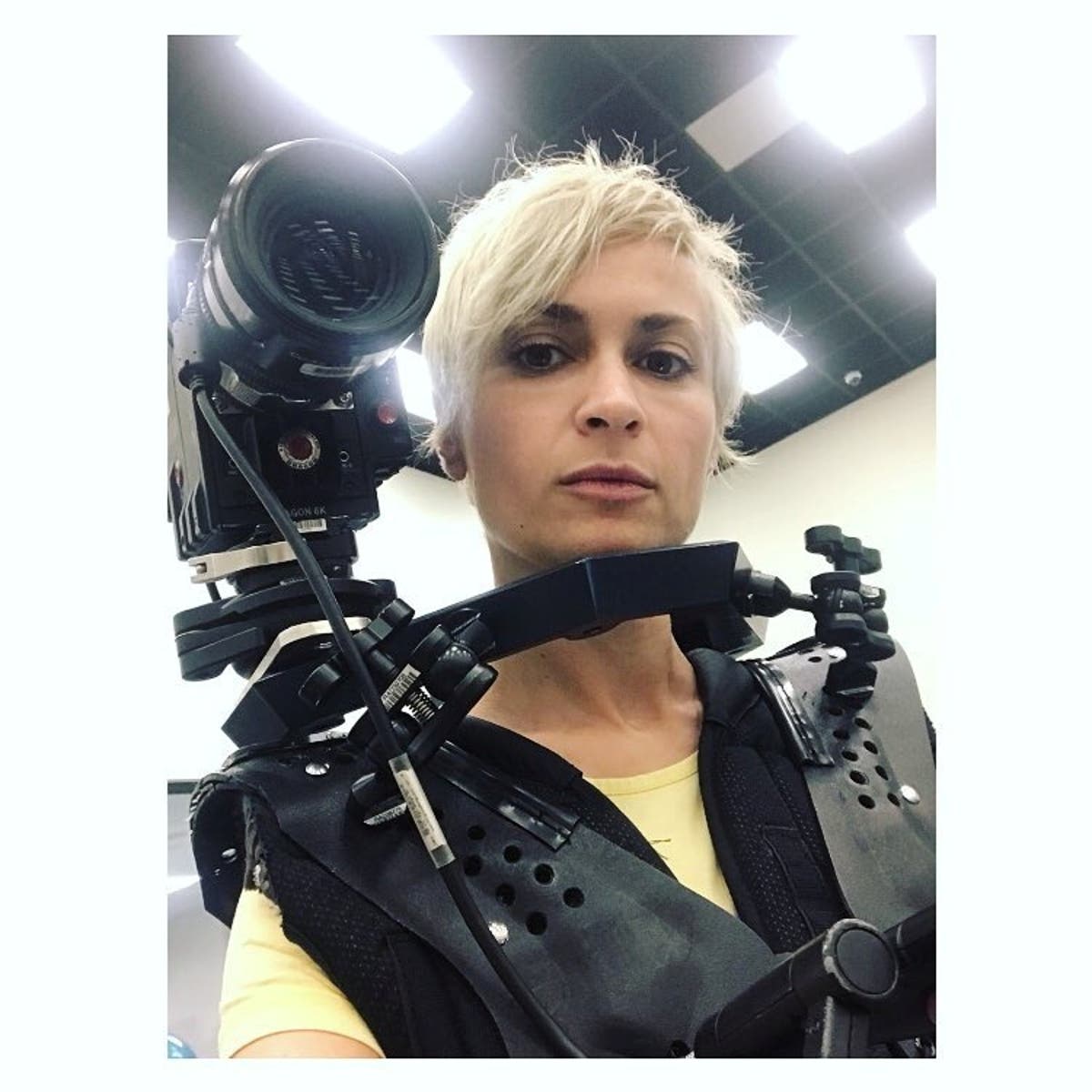 aul Feig, director of Bridesmaids has tweeted that there should be a ban on the use of blanks, and instead use sound effects.

It’s after the death of 42-year-old Halyna Hutchins who was fatally shot by actor Alec Baldwin on the set of new movie Rust.

Cinematographer Rachel Morrison said no shot, scene or movie is worth the loss of life.

Users managed to access a beta version of TRUTH social, allowing them to register fake accounts.

Bitcoin has hit a record high $67,000 this week. It’s being put down to a new so-called Exchange Traded Fund which has been launched.

We spoke to City Editor of the Evening Standard Oscar Williams-Grut who explained why it’s positive for the crypto coin.

Plus, Twitter sets up spaces for all users. Triceratops skeleton sells for $7.7million to a US buyer. Ai-Da robot freed from customs in Egypt. Tax on big tech companies to be scrapped in favour of new global rules. New health app that rewards users with shop vouchers. Scientists examine the physics behind ducks swimming in a row.

You can find us on your Spotify Daily Drive or wherever you stream your podcast.