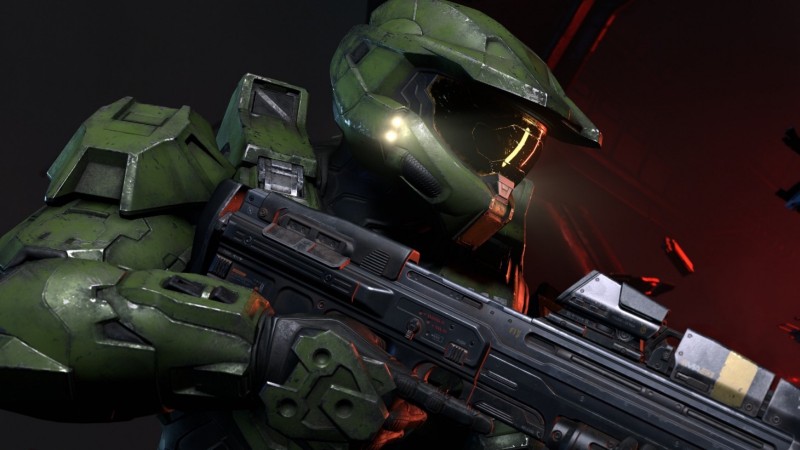 Xbox surprise announced today that the multiplayer portion of Halo Infinite, which we already knew to be free-to-play, is now live. They revealed this exciting news during today’s Xbox 20th Anniversary stream, where they also revealed even more details about the first season of Halo Infinite’s multiplayer called Heroes of Reach.

If you’re excited to jump in and battle some fellow Spartans, now’s your chance, but first, you have to actually get into the beta. Here, we’ll break down exactly how to get in:

How to Download the Halo Infinite Multiplayer Beta on Xbox

If you’re looking to play Halo Infinite’s multiplayer on Xbox Series X/S, Xbox One X, or Xbox One, you need to head to the Xbox Store (or the Microsoft Store), search for Halo Infinite, and download the title. When you launch the game, it will seem like the complete package. However, if you click campaign, you’ll be treated to a nice screen that basically says “ahhh not yet, but sooooooon.”

You can play multiplayer, though. Simply select the Multiplayer option on-screen and you’ll be brought right to it. Here, you can jump into the Arena, Big Team Battle, the Spartan Academy, and other things. You can even customize your Spartan, their weapons, their vehicles, and more. Furthermore, you can also purchase the Season 1: Heroes of Reach Battle Pass for $9.99. You can advance through the free version of the pass, but don’t expect nearly as many rewards from it nor should you expect them to be as great either.

Once you’re in, have fun. While waiting for it to download, though, check out Game Informer’s Halo Infinite multiplayer impressions.

How to Download the Halo Infinite Multiplayer Beta on PC

If you’re looking to play Halo Infinite multiplayer on PC, you can do so through Steam or the Xbox PC App. To access the multiplayer beta on Steam, simply head to Steam and search for Halo Infinite. Download it, and you’ll get what appears to be all of Halo Infinite. However, you’ll find that the campaign is inaccessible until December 8. The multiplayer is not, though, so jump in, customize your Spartan and their weapons, discover your favorite modes, and have a great time. 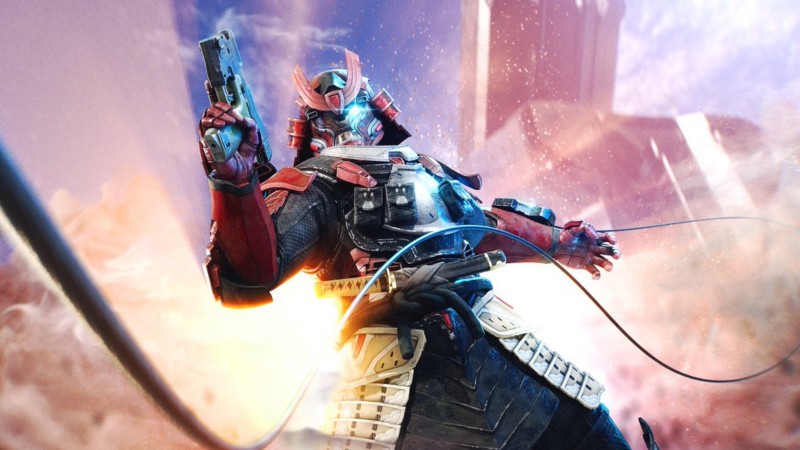 For more information about Halo Infinite, be sure to read about the multiplayer’s surprise shadow drop today and then check out Game Informer’s breakdown of Season 1: Heroes of Reach. Watch the first teaser trailer for Halo the Series, set to air on Paramount+ next year, after that.

Are you jumping into the Halo Infinite multiplayer beta? Let us know in the comments below!