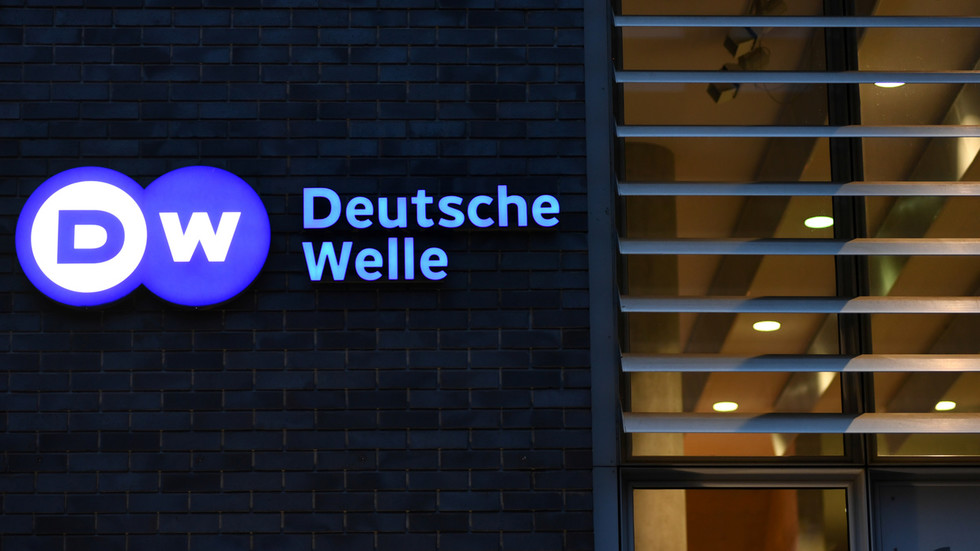 State-owned broadcaster Deutsche Welle (DW) has halted its partnership with a Jordanian TV channel over “anti-Semitic” social media posts and is probing allegedly bigoted commentary by some of its own employees.

The German outlet announced on Sunday it is suspending cooperation with Jordan’s Roya TV after discovering that the partner had allegedly been spreading anti-Semitic comments and cartoons through its social media channels. DW claimed that it “regrets” its previous assessment that found no anti-Israel bias on the Amman-based private channel.

“We are truly sorry that we did not notice these disgusting images,” DW managing director Guido Baumhauer said in a statement. “We will now even more critically review our partner selection internally, especially with regard to anti-Semitism and racism.”


DW also pledged to crack down on anti-Semitism and anti-Israeli sentiment among its own ranks. In an investigation that centered on the German broadcaster’s Arabic news service, Germany’s Süddeutsche Zeitung newspaper last week reported that several DW employees, including Beirut bureau chief Bassel Aridi, made comments downplaying the Holocaust and repeating stereotypes about Jews.

Some of the alleged comments reportedly included calling for the execution of any “traitor” who engages with Israelis. One editor was reported to have bragged about breaking off a conversation with a woman after discovering that she was Jewish and later called the Holocaust a “fabrication.” Another staffer apparently wrote of her willingness to join the Islamic State (IS, formerly ISIS) terrorist group if it fought a war to oust Israel from the Holy Land.

DW said the employees accused of anti-Semitism have been suspended pending an independent investigation of the matter. The company enlisted former German Justice Minister Sabine Leutheusser-Schnarrenberger and psychologist Ahmad Mansour to carry out the probe, which will scrutinize comments made by employees both on their private social media and in work they’ve done for other media outlets.

The Bonn-based firm has about 3,000 employees and free-lancers in 60 countries, and it produces content in 32 languages. Taxpayer-funded DW received federal allowances of more than 410.7 million euros ($464 million) in 2020.

To celebrate the Lunar New Year and the Year of the Tiger, Xbox created 15 custom Xbox Series S consoles and...
Read more
Lifestyle

Vogue paid tribute to André Leon Talley, former Vogue editor (and much more), who died on Tuesday.Fashionista looked at how the future of...
Read more
Gaming

To celebrate the Lunar New Year and the Year of the Tiger, Xbox created 15 custom Xbox Series S consoles and...
Read more
Lifestyle

Vogue paid tribute to André Leon Talley, former Vogue editor (and much more), who died on Tuesday.Fashionista looked at how the future of...
Read more
Gaming