It’s All in the Cards: Welcome to Fortnitemares 2021 – Xbox Wire 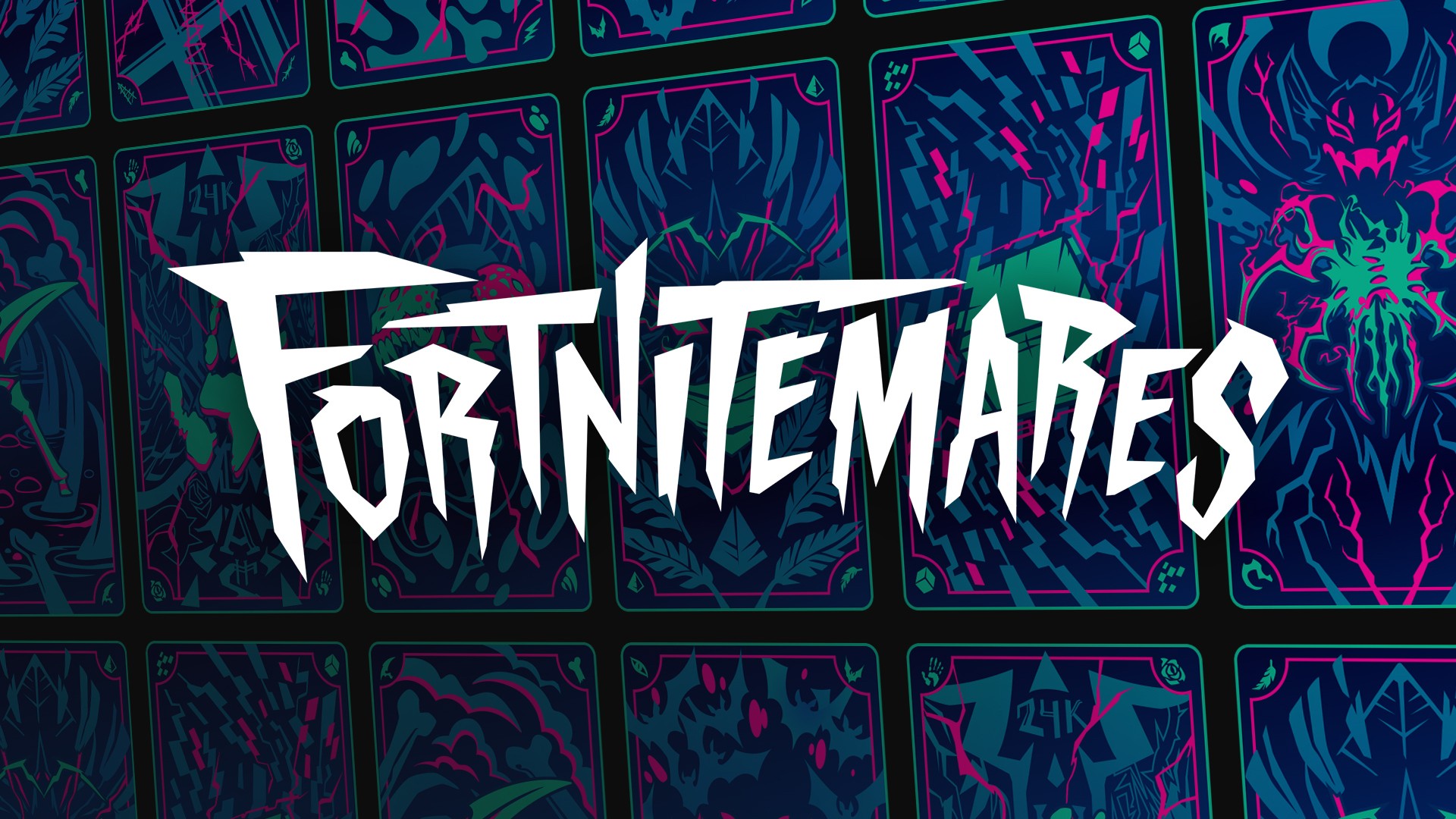 Fortnitemares 2021 is here! We don’t want you to get jump scared by all the sweet treats coming to Fortnite, so here is a guide on what to expect.

Have you checked your fortune lately? Throughout Fortnitemares 2021, fortune telling cards will reveal what legendary monsters and classic Fortnite characters (with Halloween twists) will be creeping their way into the Item Shop.

As a special surprise, the cards will reveal two iconic creatures right now. These two creatures are Frankenstein’s Monster and The Mummy, part of the new Universal Monsters Set! Don’t get startled when you see The Mummy lurking around the Island later on in the month — he’s just looking for his way back home to the Underworld. To keep up with these card reveals, follow along with Fortnite’s social channels and the evolving page on Fortnite’s website.

Remember, you don’t gotta wait around and let your cards decide your future. Starting now, you can jump into Halloween themed maps, games, and experiences — all made by the community as part of the Fortnitemares Callout. These thrilling experiences can be found in the “Fortnitemares” section of the playlist menu.

Cubes on the Move

The Cubes are mobilizing for the next step of their plan. Later in the month, they’ll escalate their domination of the island. But take heart! Strengthen your resolve with a new weapon from The Sideways and returning Halloween tricks. A special limited time mode will be returning as well… During this Cubic chaos, there’ll also be Quests to accomplish for eerie rewards.

The Most Spooky Edition of Short Nite Yet

Fortnitemares will be wrapping up with a new edition of Short Nite. For this very spooky edition, community creator team Quantum Builds will be welcoming attendees into a special movie theater! Each short film will have its own theater room,  but you can also go to the festival room to watch them all in a loop.

Experience the thrills of Fortnitemares while you can, as it will be haunting the Island till November 1!

The Cube has returned, but now there’s… MORE OF THEM in Fortnite Chapter 2 Season 8: Cubed.

From the smoldering wreckage of the Mothership a new threat arises. Cubes are waking up, spreading corruption, and creating Rifts to “The Sideways.”

Enter the Sideways to take on monsters and find Sideways Weapons. Rev up these new weapons to their superpowered state. Join the community effort to build measures against the Cubes. It’s up to you — all of you — to fight for the Island’s survival.

Fortnite is the completely free multiplayer game where you and your friends collaborate to create your dream Fortnite world or battle to be the last one standing. Play both Battle Royale and Fortnite Creative for FREE. Download now and jump into the action.

This download also gives you a path to purchase the Save the World co-op PvE campaign during Fortnite’s Early Access season.