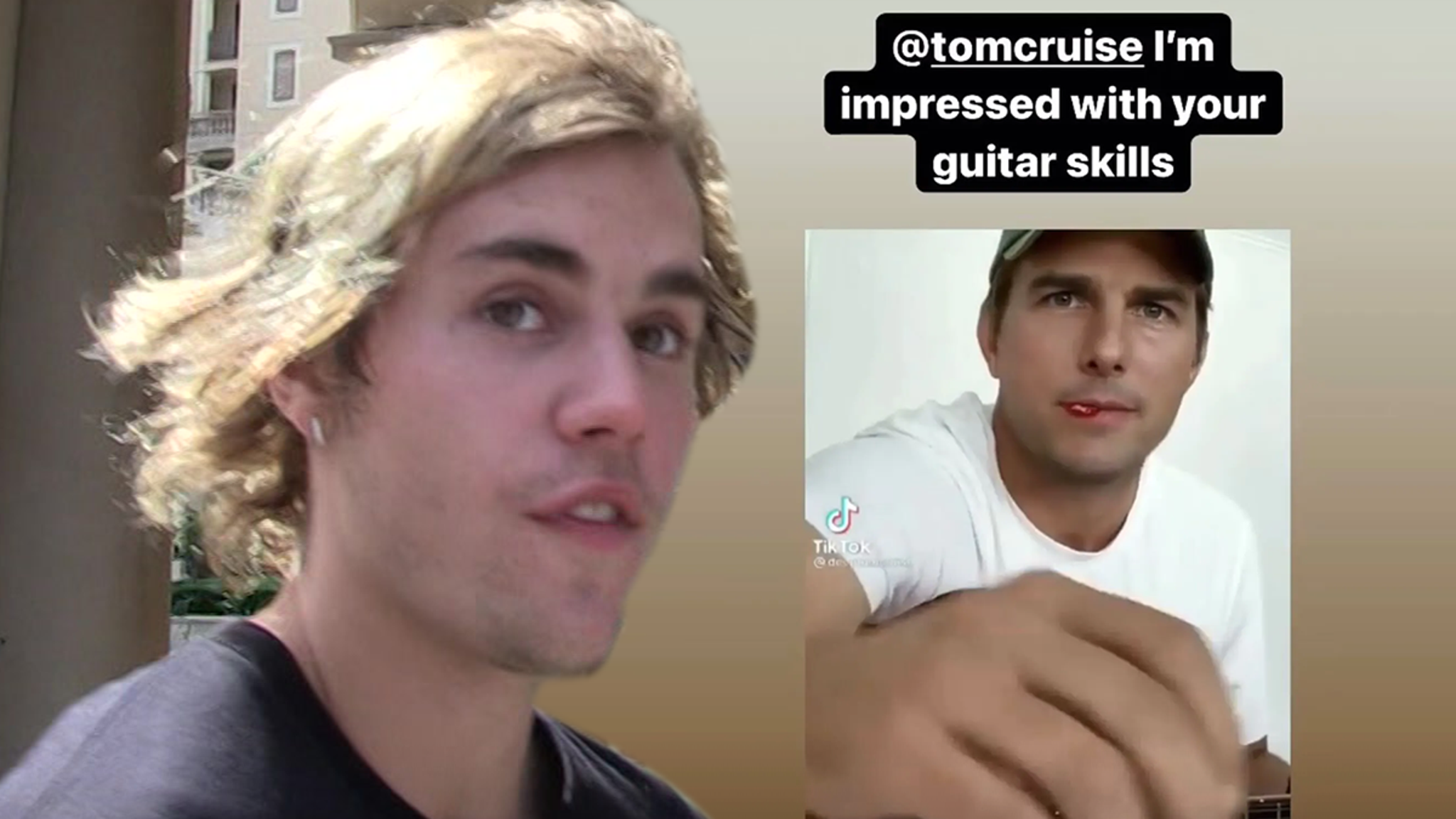 Hopefully Justin Bieber‘s watched the “60 Minutes” special on deepfakes by now, so he can tell when he’s complimenting — or challenging — the real Tom Cruise.

JB got totally fooled by the @deeptomcruise TikTok account recently, believing the “Tom Cruise” created by artificial intelligence was the real deal playing guitar and singing.

Justin was impressed, so he shouted out Tom for his musical skills … and then reminded him of their previously rumored fight-to-be that never was … with the Biebs suggesting he’d still wallop Cruise. 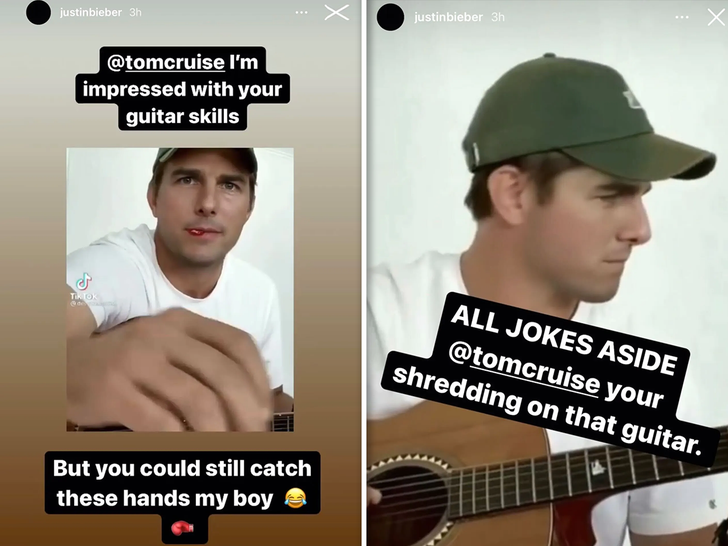 JB even went a step further later on by posting his own cover of the deepfake Cruise’s song to show his respect.

But, it was all for naught, because Justin was fooled — like so many others — by the deepfake account that’s existed since February, created by Chris Ume … who uses A.I. technology to merge Cruise’s face with impersonator Miles Fisher‘s to create the realistic effect. 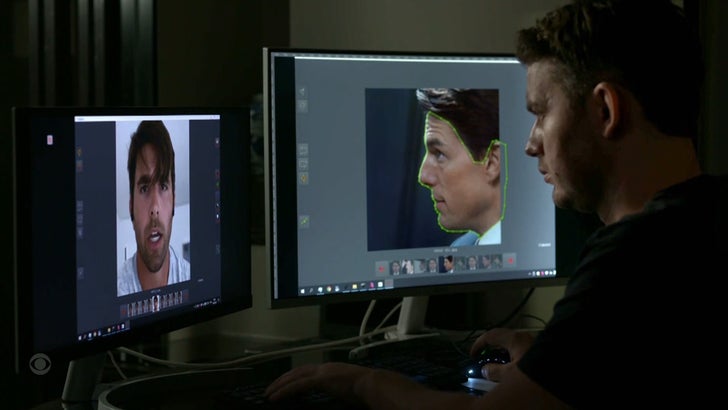 If you missed it … ’60 Minutes’ did a deep-dive Sunday into the impact of these deepfake videos. Pretty interesting stuff, and like we said … Bieber could use the lesson.