Lakers Fan Sues LAPD Cop, You Shot Me In the Head W/ A Rubber Bullet 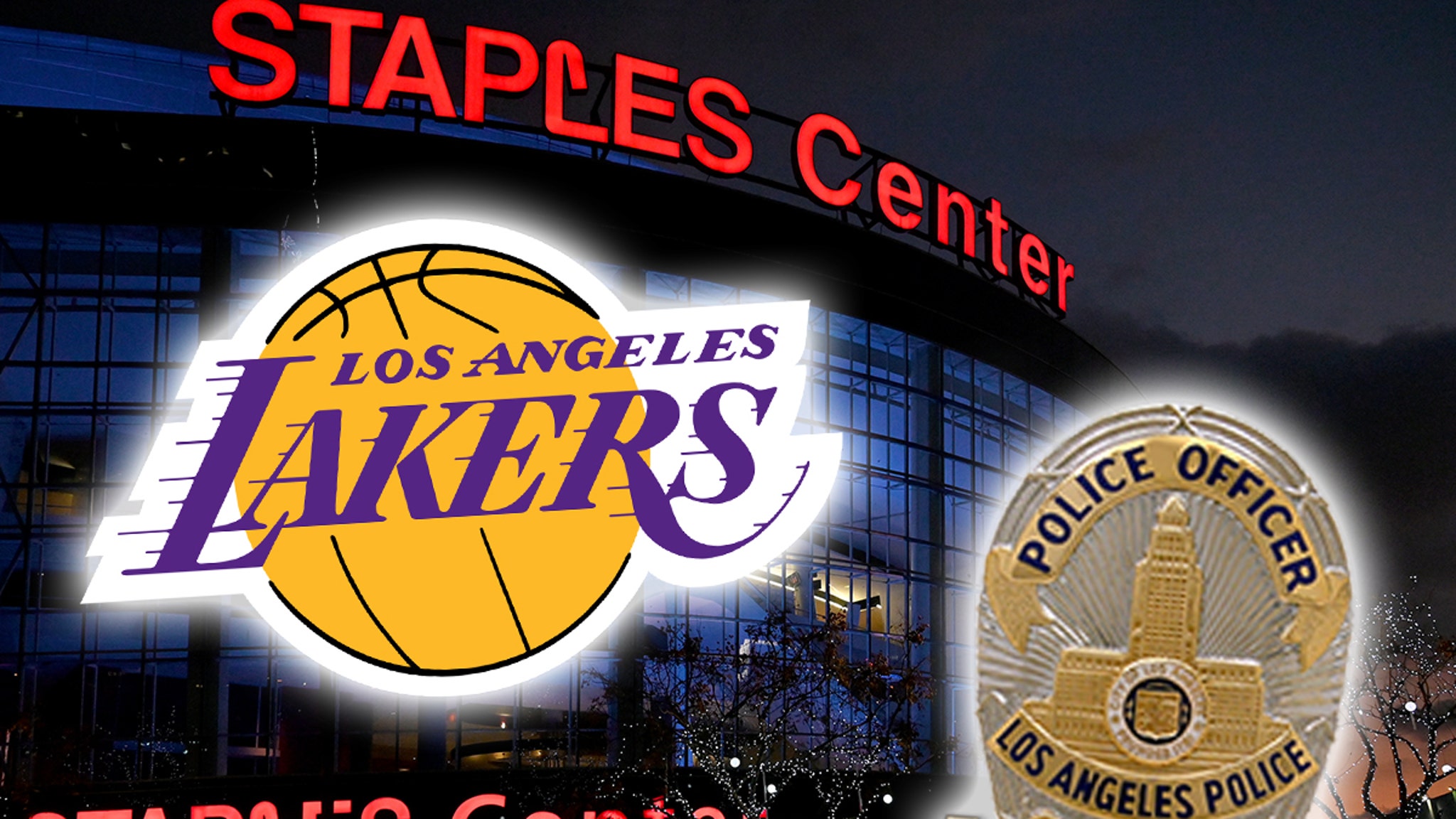 An L.A. Lakers fan is suing an LAPD cop … claiming the officer shot him in the head with a rubber bullet while he was peacefully celebrating the Lakers championship last year, and now he wants the officer to pay up.

The fan, Kimberly Marroquin, filed the civil lawsuit Thursday in California … claiming she was peacefully and legally celebrating the ‘ship against the Miami Heat on October 11, 2020 … around 9:15 PM.

“Without warning or provocation”, the suit reads, the officer “shot [Marroquin] in the head with a less lethal rubber projectile round.”

Marroquin was “unarmed and never posed a threat,” according to the lawsuit.

She’s going after an unnamed officer, the Captain she claims was responsible for overseeing the area where she was celebrating, and the City of Los Angeles. 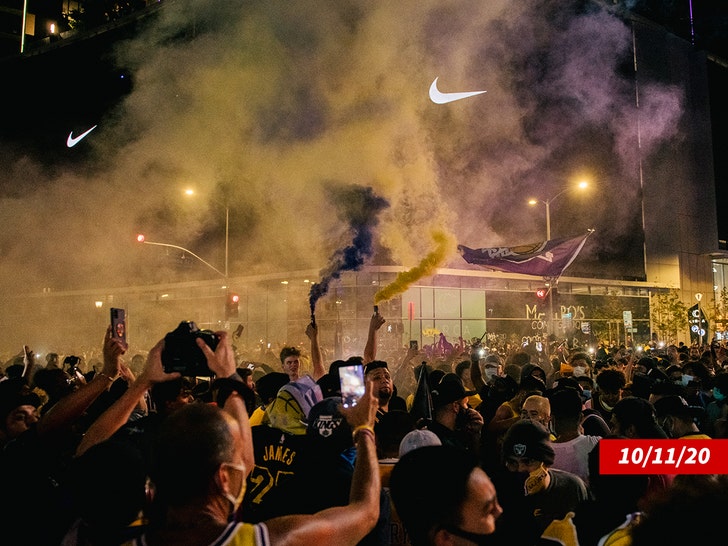 As a result of the alleged excessive force, the plaintiff claims she “suffered severe pain and suffering, mental anguish, humiliation, and emotional distress, and incurred economic losses” from mounting medical bills.

The lawsuit also accuses the LAPD of failing to properly train their officers … as well as refusing to punish cops who screw up. 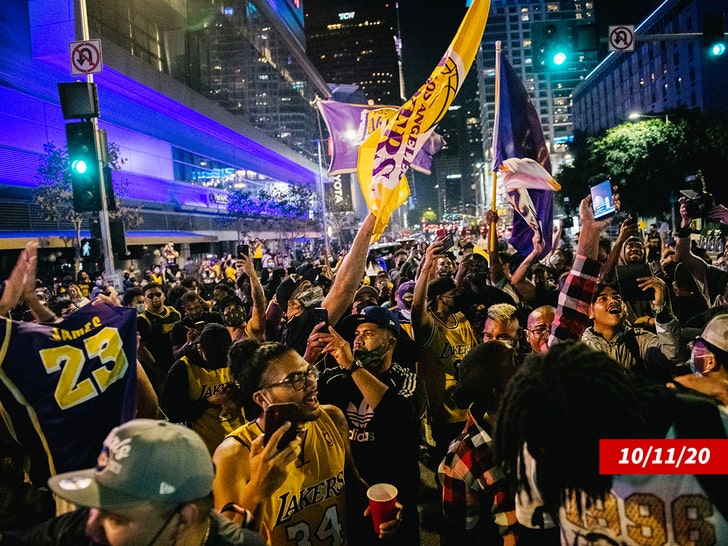