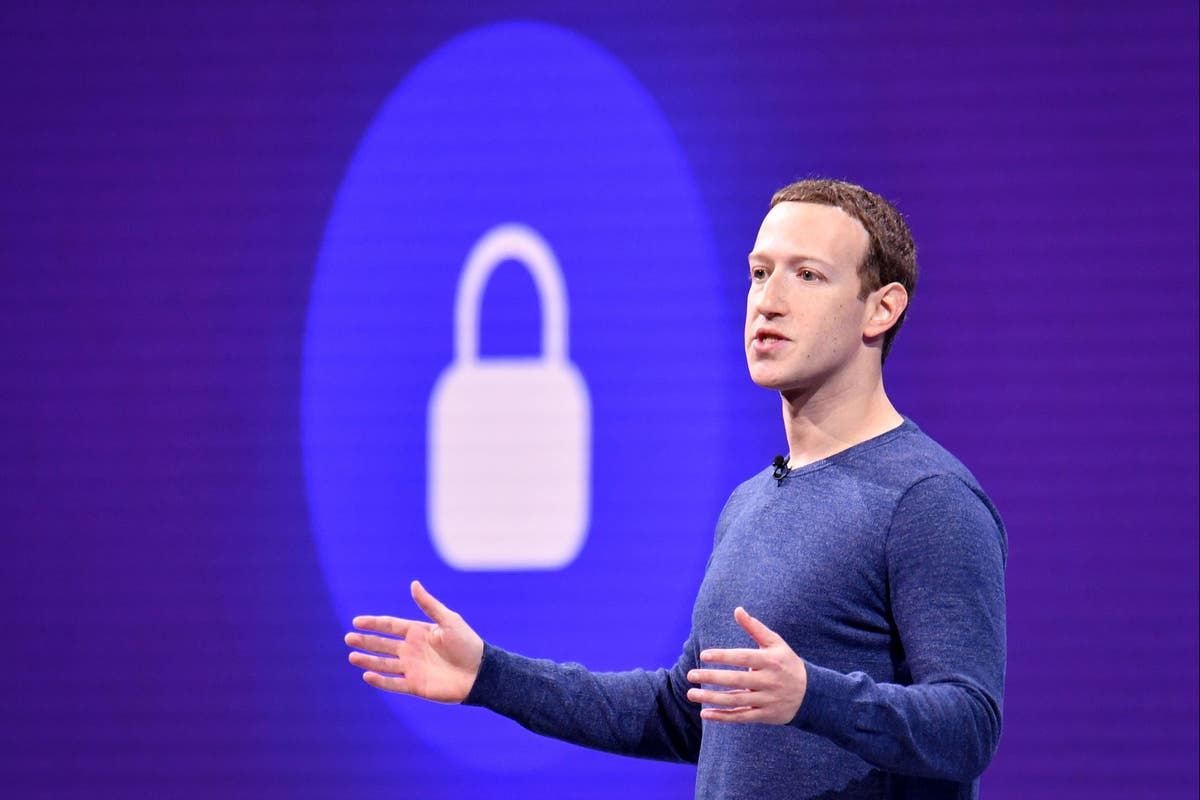 The outage spooked investors who sold off Facebook’s stock. Shares had already been under pressure in recent weeks after a series of damning disclosures from a whistleblower.

The slump means Mark Zuckerberg had roughly $6.1 billion wiped off his net worth over the last day, according to the Bloomberg Billionaire’s Index. Zuckerberg slipped to become just the fifth richest man in the world, behind Microsoft founder Bill Gates, LVMH boss Bernard Arnault, Amazon founder Jeff Bezos and Tesla boss Elon Musk.

Zuckerberg’s net worth currently stands at $121.6 billion, according to Bloomberg. It has fallen from $142 billion in August. Facebook’s stock – the source of Zuckberg’s wealth – has come under sustained pressure in recent weeks after a whistleblower leaked damning internal documents to the Wall Street Journal.

The documents cover internal research conducted by the company about its impact on the world. The most damning finding is that Instagram can have a negative affect on the self-esteem and body confidence of teen girls.

The whistleblower, Frances Haugen, is due to testify before US Senate today at 3pm UK time for hearings called in the wake of the leaks. Facebook’s stock come under further selling pressure during her testimony.

Haugen, who unmasked herself, appeared on the US news programme 60 Minutes on Sunday. She told the programme: “There were conflicts of interest between what was good for the public and what was good for Facebook. And Facebook, over and over again, chose to optimize for its own interests, like making more money.”

Facebook has said the leaked documents have been presented misleadingly and has downplayed the implications of their content.

Shares in the company have fallen 13% since the Wall Street Journal published the first article in its mutli-part investigation, dubbed the Facebook Files.