Matriarchy hopes dashed: Women will NOT take up majority of seats in Icelandic parliament after vote recount 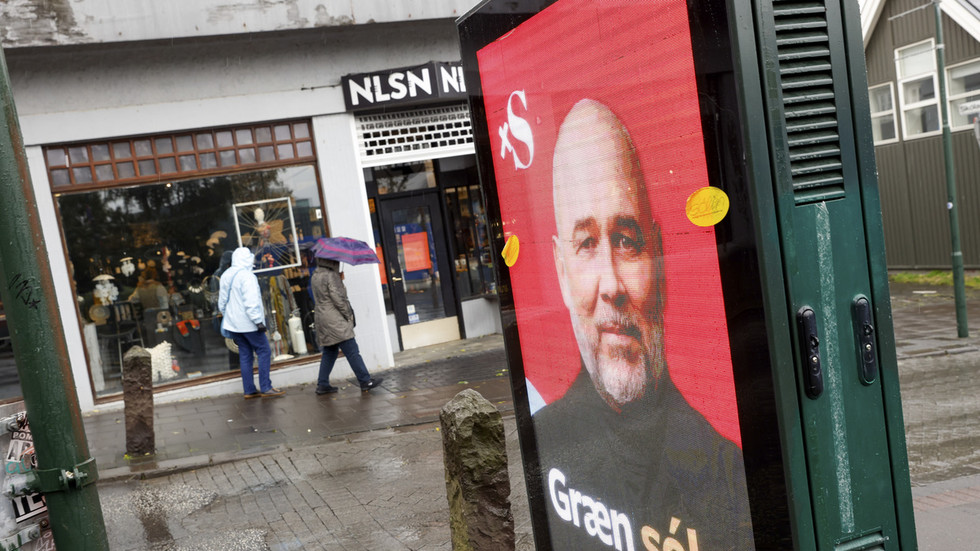 While initial election results put Iceland on course to become the first European country with a woman-majority parliament, with the news making international headlines, the new tally shows that female MPs fell short of the mark.

Multiple media reported on Sunday that Iceland’s parliamentary elections propelled more women into the country’s legislature than men in a first for Europe. Reports that cited local electoral officials put the number of would-be female lawmakers at 33, while men were set to grab 30 seats.

Icelandic public broadcaster RUV called the elections “historic,” while numerous public figures rushed to congratulate Reykjavík with the result portrayed as a victory for gender equality.

Some drew parallels between Iceland’s parliament and less women-dominated legislatures in other developed countries, such as Canada and the US.

How awesome is this! 52% of the seats in Iceland’s Parliament have been won by women! First time the 50% threshold has been breached! Way to go, Iceland! 💪🤛👏#AddWomenChangePolitics (PS Canada – at 30% we have a long way to go!) https://t.co/AzknnNFfL1

According to projections, Iceland is about to elect the first majority-woman parliament in European history. It’s expected 52% of their legislative body will be women.By comparison, 27.4% of the U.S. House and 24% of the U.S. Senate are women, both records.

The updated tally, released late on Sunday, however, showed that men would retain their fragile majority in the 63-seat parliament with 33 seats, AFP reported, citing the head of the electoral commission in one of the six Iceland’s constituencies, Ingi Tryggvasonmen.

Tryggvason said that the decision to hold a recount that robbed Iceland’s female lawmakers of their entry in history books was made because the “result [of the elections] was so close.” The official said that no party had requested the recount.


The recount did little to change the political make-up of the future parliament. Iceland’s ruling left-right coalition of three parties led by Prime Minister Katrin Jakobsdottir received the majority of votes, and is expected to renegotiate the tripartite deal.

It remains to be seen if Jakobsdottir continues to serve as prime minister, however, after her Left-Green Movement won 8 mandates as opposed to 11 in the 2017 election. She can be replaced by the leader of the Independence Party Bjarni Benediktsson, whose party retained its 16 seats. Another member of the coalition, the centre-right Progressive Party, has gained ground, increasing the number of its to 13 from 8.

https://www.rt.com/news/542199-poll-majority-germans-want-lockdown/Over half of Germans want lockdown for all – poll

A recent poll by YouGov indicates that 53% of Germans support the idea of a...
Read more
Lifestyle

https://www.rt.com/news/542199-poll-majority-germans-want-lockdown/Over half of Germans want lockdown for all – poll

A recent poll by YouGov indicates that 53% of Germans support the idea of a...
Read more
Lifestyle

The Michigan couple went on the run after being charged with involuntary manslaughter. Source link
Read more
Load more