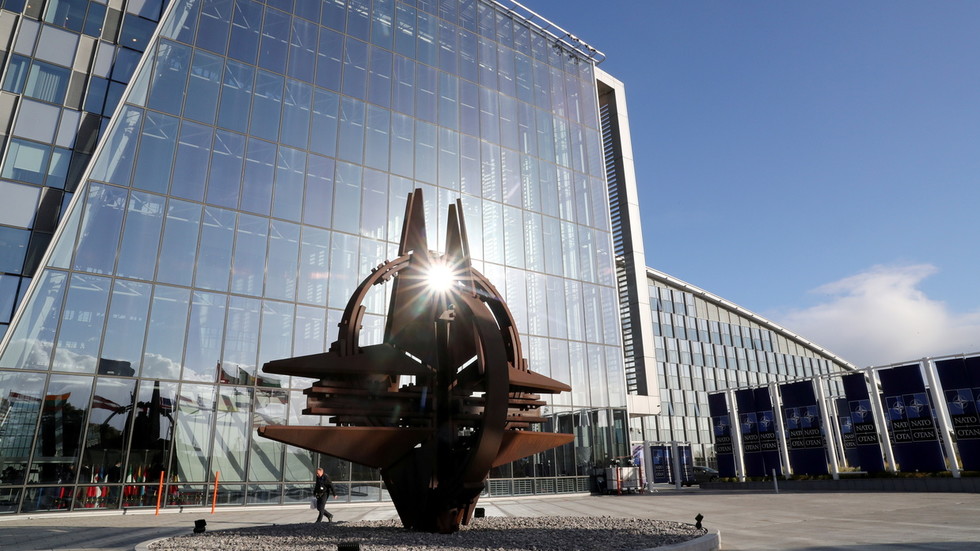 NATO’s new masterplan to deter Moscow, including with nuclear weapons, looks like an attempt to stay relevant amid the military advancements of Russia and China, former Austrian Foreign Minister Karin Kneissl told RT.

NATO defense ministers met in Brussels on Thursday, and the bloc revealed its new grand strategy to counter Russia in case of a conflict. The yet-to-be-approved plan envisages NATO troops fighting Russian forces in the Baltic region and across the Black Sea, while also placing emphasis on non-conventional warfare, including nuclear weapons, cyber-attacks, and space military technology.

“NATO is here in a delicate position,” Kneissl said, explaining the harsh statements coming from the meeting.

“With the rise of China; with the last military exercises and missile production by Russia there is some arms race already there – a quite successful arms race when we look at it from the Russian and from the Chinese perspective.”

Russia has introduced a range of state-of-the-art weapons in recent years, including several types of hypersonic missiles. NATO, which is currently unable to respond with similar hardware, “has to come up with something. If it’s a new paper; if it’s some strong statement – maybe that’s it,” Kneissl said.


The new threats are part of the regular NATO rhetoric towards Russia, as well as the comments that the bloc is ready to negotiate with Moscow, the former foreign minister believes. “But genuine dialogue hasn’t been there for years,” with NATO being “much more about reading out lessons” to Russia instead of attempting to find common ground, according to Kneissl.

Another concern that Kneissl points out is NATO Secretary General Jens Stoltenberg reviving the idea of Russia’s neighbors, Ukraine and Georgia becoming members of the US-led bloc. “We had this story in 2008 and we know what it triggered,” she said, referring to the brief military conflict in August of that year, in which Russia intervened to halt Georgia’s aggression against the breakaway republic of South Ossetia.

I would be much more prudent if I were a NATO official… in making these sorts of statements because we are definitely in a situation where certain things only need a little step to walk in the wrong direction.

Kneissl says she misses “genuine diplomacy” on the part of NATO, noting that the two sides were able to communicate better in “much worse times,” in the 1970s and 80s, which allowed tensions between the USSR and the West to be reduced.

Russia slammed NATO’s new strategy, with Kremlin spokesman Dmitry Peskov saying it only shows that the Russian government’s recent decision to cut diplomatic ties with the bloc was the right one. Moscow announced the closure of its mission in Brussels in response to the expulsion of eight Russian diplomats by NATO over alleged undisclosed espionage activities.


“There is no need for dialogue under these conditions,” Peskov said, adding that NATO’s plan to deter Russia confirmed once again that “this alliance was not created for peace, it was conceived, designed and created for confrontation.”