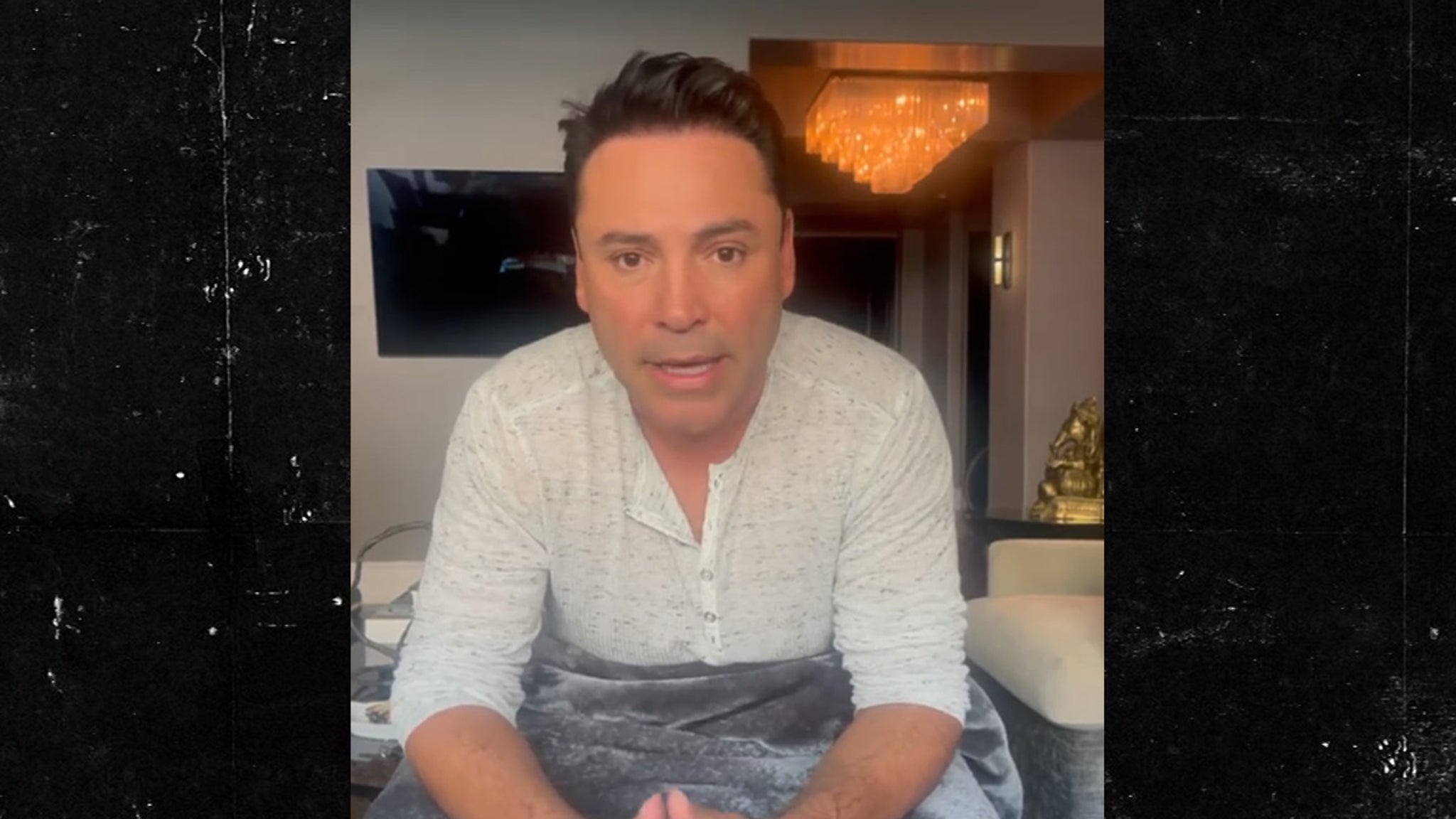 Good news … Oscar De La Hoya was released from the hospital after a bad bout with COVID-19, the boxing legend announced on Wednesday.

“Hey guys, I am out of the hospital. I was in there for 3 days. COVID hit me really hard,” ODLH said via social media, adding, “I was in the best shape of my life and I really can’t wait to get back in the ring.”

Of course, Oscar was scheduled to fight Vitor Belfort on September 11 … but was forced out of the event when he contracted the virus.

It wasn’t just a matter of Oscar being positive … he was hit hard by the virus, forcing him to go to the hospital on Friday. 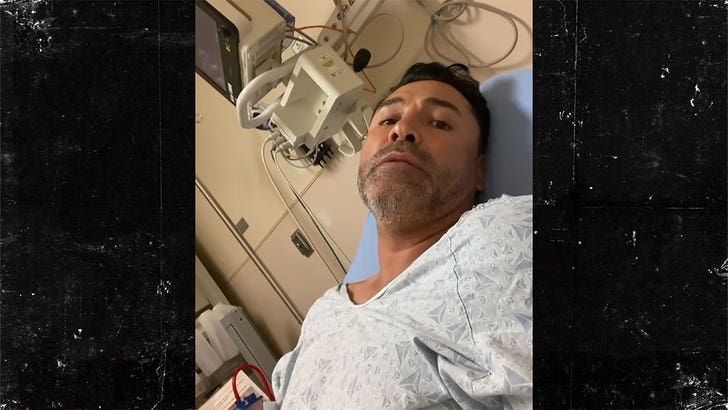 Oscar managed to film a video the same day from his hospital bed … and it was clear he was in bad shape.

However, the Hall of Famer bounced back quick … and is clearly on the med.

Unfortunately, De La Hoya’s still out of his Saturday night fight with Belfort … and fellow legend, Evander Holyfield has stepped in to fight the MMA legend.

If that wasn’t enough … former President Donald Trump — who doesn’t see eye-to-eye with ODLH — will be doing commentary for the fight.

Bottom line, despite the setback, Oscar made it clear he still intends to return to the ring after a decade-plus layoff … and he closed out his health update with a big shout-out to his millions of fans.

48-year-old De La Hoya said … “Thank you very much for all your well wishes and all your support. I appreciate it.”