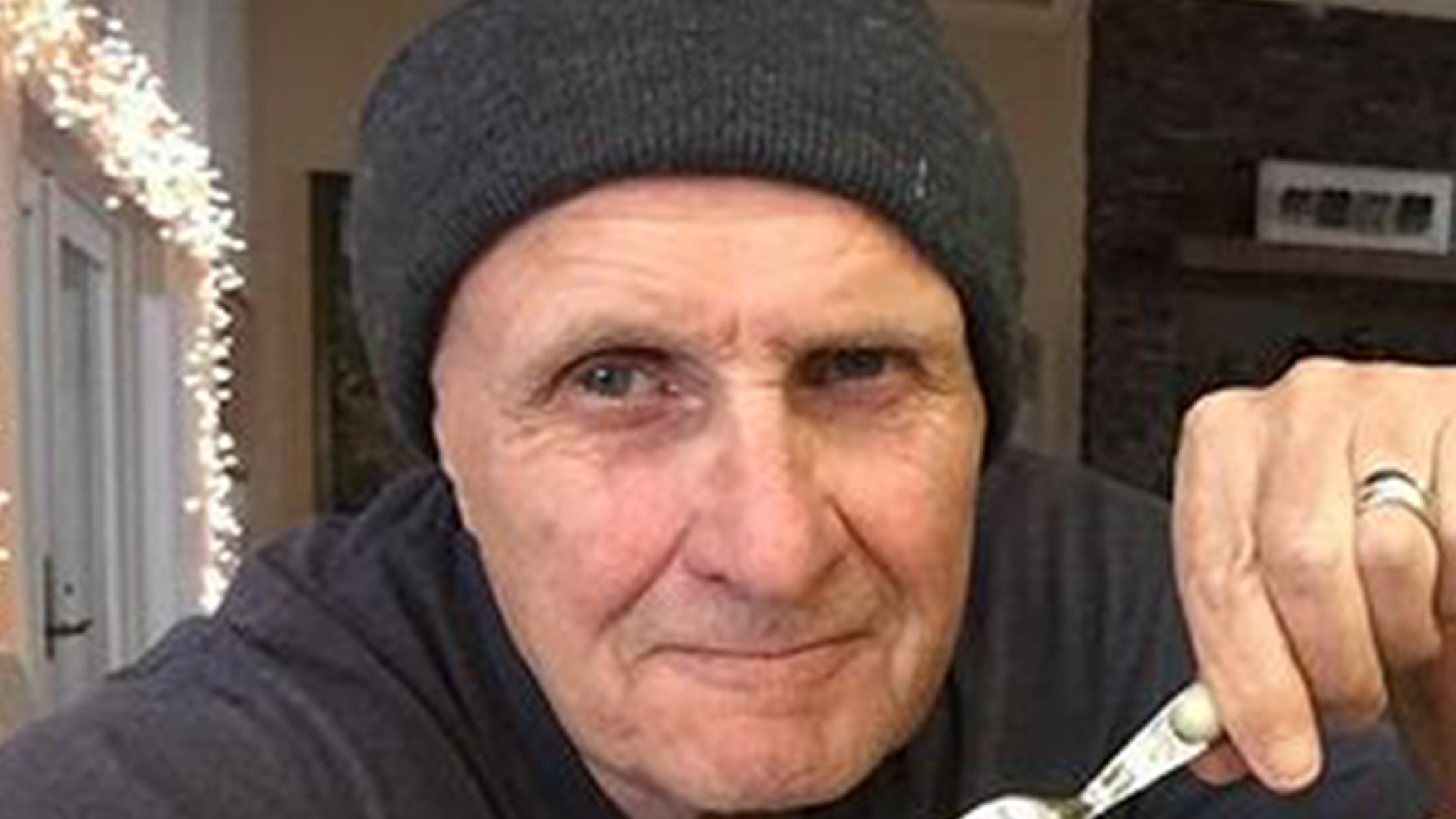 Mick was digging a grave for their dying dog in a lower field on their country property Santa Rosa, CA on Sept. 7.

While Mick was digging, something happened and the hole collapsed in on him. She says this was a freak accident and he died immediately.

Julia says a neighbor saw what happened and quickly called 911. Paramedics arrived, but it was already too late. Mick could not be saved.

The couple’s 14-year-old Australian Shepherd named Travis — who was in poor health and not eating — was put down two days later.

Mick Brigden, a mainstay in the music industry whose work included tour manager for the Rolling Stones and Bob Dylan, has died.

Mick’s wife says her husband was digging a grave for their dog at their home in Santa Rosa, CA when he suffered a medical emergency and was rushed to a hospital, where he died.

The cause of death has not been disclosed. 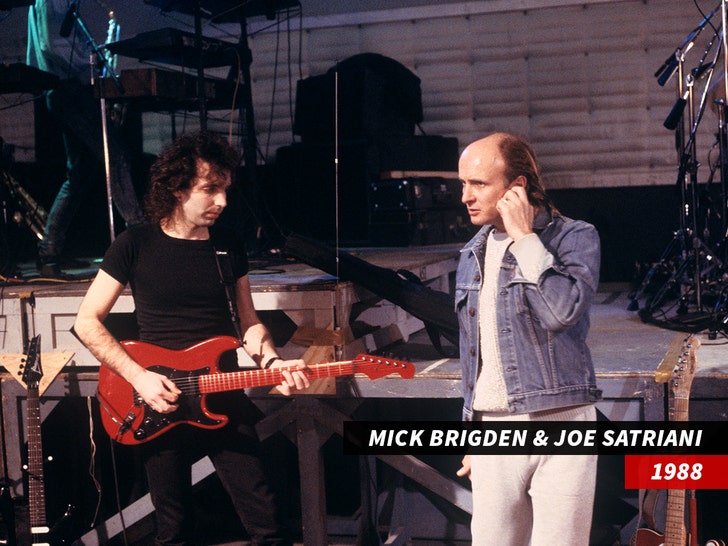 Mick began his career as a concert promoter and worked with Van Morrison, Joe Satriani, Humble Pie, Peter Frampton and Carlos Santana. He was one of the founders of Wolfgang Records, which released multiple albums by Eddie Money, including his first, self-titled album in 1977.

Outside of music management, Brigden had a passion for winemaking, supplying grapes grown in his Northern California vineyard to make an exclusive Owl Ridge cabernet.

This has been a rough period for the Stones and Stones fans. Charlie Watts, the group’s one-and-only drummer for 6 decades, died last month.

As for Brigden … he’s survived by his wife of 34 years, Julia, son Jack, stepdaughter Jessica and grandson David.