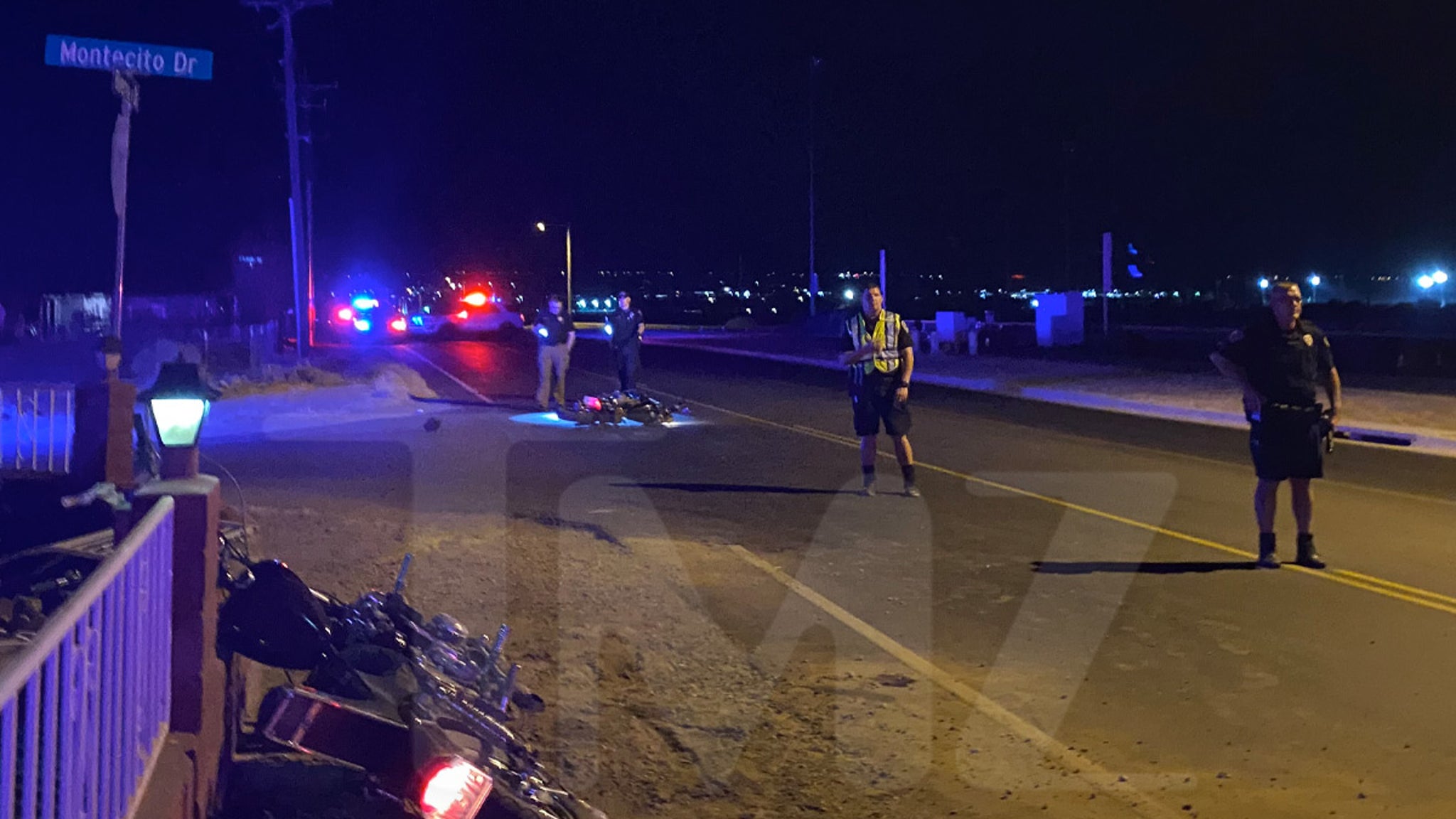 Hannah Gutierrez-Reed — the woman at the center of the “Rust” death investigation — was also recently tied to the death of a close friend, and her insurance company shelled out big bucks to his family.

According to legal docs, obtained by TMZ, Reed’s friend, Tyler Dyer, was killed in an accident back in August 2020 — a wreck that also involved her boyfriend, Aaron Butcher. Both men were on motorcycles at the time — Aaron had borrowed Hannah’s.

Tyler’s dad tells us all 3 of them had been hanging out at a party prior to the accident — and Hannah admitted to cops she’d seen both Tyler and Aaron drink 4 to 5 beers each before she opted to give Aaron the keys to her ride.

BTW, Aaron was already on probation for a DUI, and only permitted to operate vehicles with a breathalyzer attached to the ignition … which Hannah’s bike did not have.

According to cops, Tyler was going too fast when he made a turn and crashed his bike into a wall … while Aaron tried to avoid him, and ended up wrecking Hannah’s bike.

Tyler died in the crash, Aaron was arrested for aggravated DUI, and because he was on Hannah’s bike … her insurance company paid Dyer’s parents $50,000 in exchange for an agreement not to sue Hannah in the future.

The documents state each of Tyler’s parents ended up walking away with $15,481.

TMZ broke the story, 24-year-old Reed revealed just last month she only recently wrapped her first project as a head armorer … a project she says she almost didn’t take on because she was afraid she lacked experience.

Many people on the “Rust” crew, including the head electrician, have placed blame on Reed and the assistant director for the death of Halyna Hutchins, who was shot and killed when an actual bullet was fired from a gun Alec Baldwin was holding.