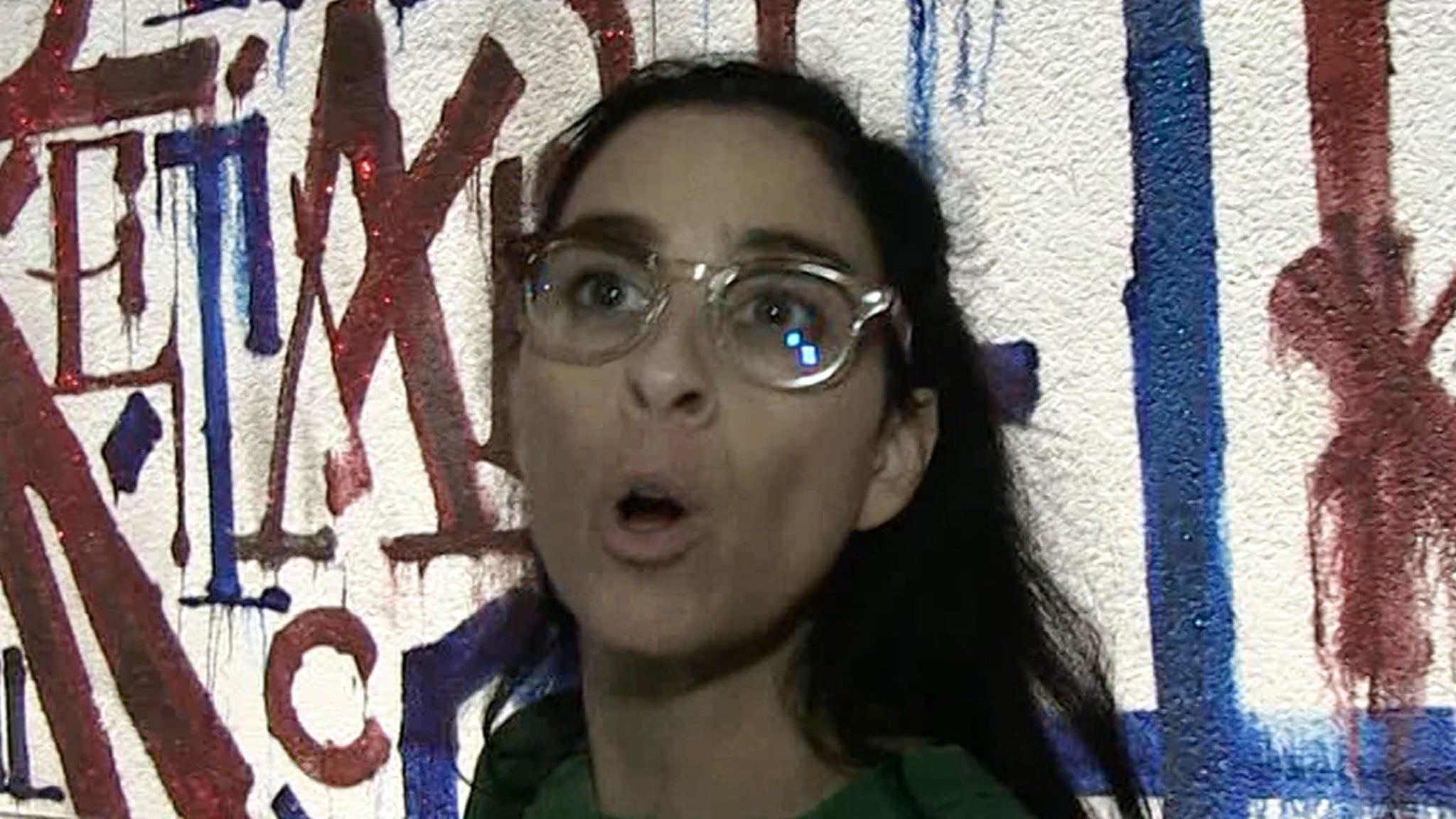 Sarah Silverman is not mincing words — the Texas anti-abortion law is a declaration of war, but only certain women are targeted.

We got Sarah Saturday night in WeHo on her way out of Craig’s, and she was blunt … the law which effectively outlaws most abortions is a war on poor people. As she says, rich women have the means to leave the state and get an abortion elsewhere.

Sarah is not a fan of boycotts … she says it only hurts people in the state who are themselves, victims. The real targets, she says, should be the politicians who enacted the law.

As you probably know by now, the Texas law pretty much outlaws abortion after the first 6 weeks of pregnancy. There are no exceptions for rape or incest. And, the law puts a bounty on the heads of anyone who assists a woman in getting an abortion after 6 weeks. Anybody in the country can sue people who assist for $10k plus attorney’s fees.

The U.S. Supreme Court refused to even hear the case before the law took effect Sept. 1st.  In effect, Roe vs. Wade is dead in Texas, at least for now, and SCOTUS has signaled Roe may be history next term when it passes judgment on a Mississippi law that poses a square challenge to the Constitutional right to an abortion.