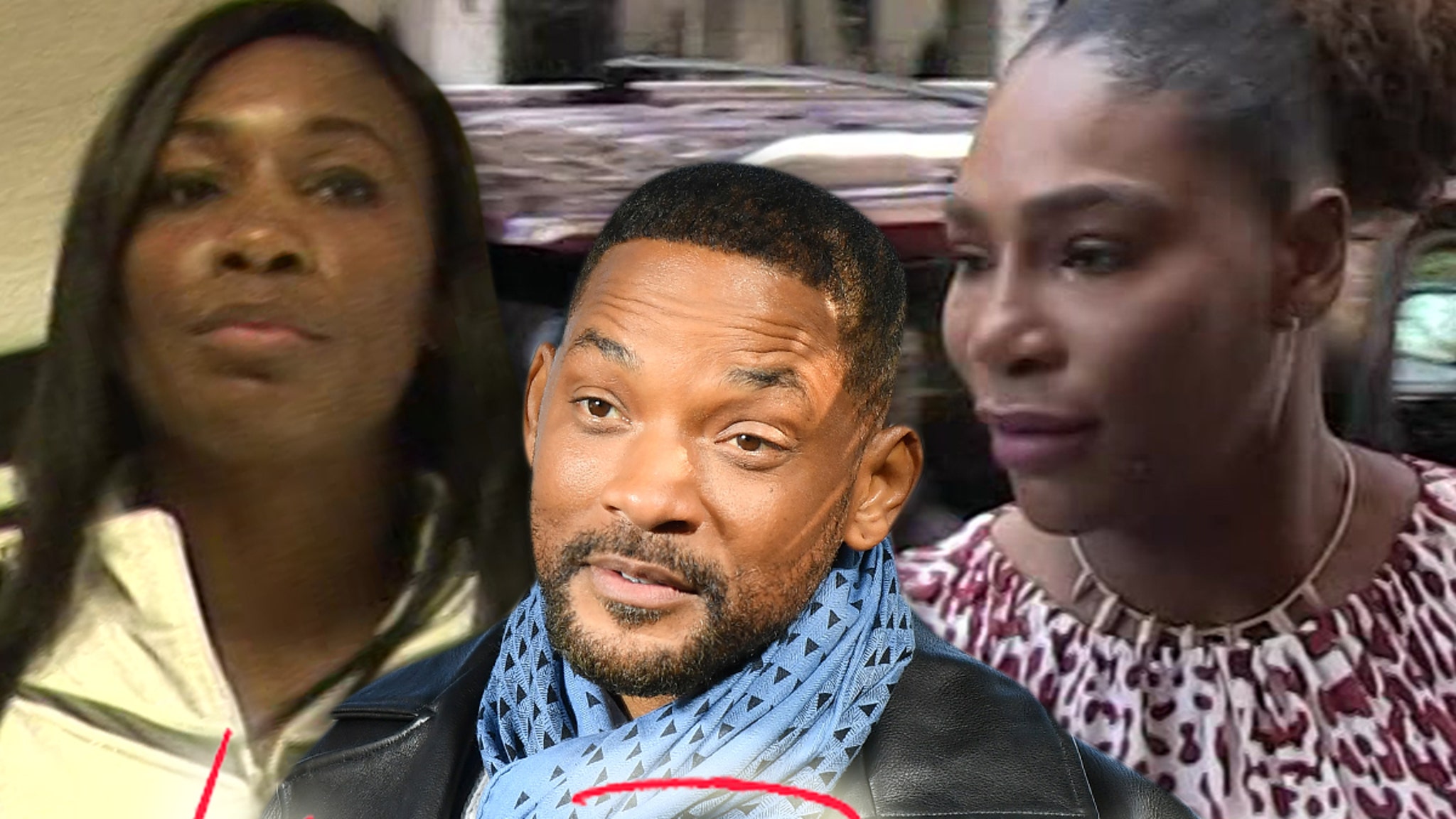 A movie about Serena and Venus Williams — focusing on their dad teaching ’em tennis — is, apparently, getting blasted as sexist … even though they’re literally the ones behind it.

Count this as the biggest bad hot take of the week … and Twitter mostly agrees — this person seems to be woefully misinformed on the making of “King Richard” — not to mention the real-life history of Serena and Venus in general — which stars Will Smith as their father in the titular role, and sees a young Serena and Venus turning into sports prodigies. 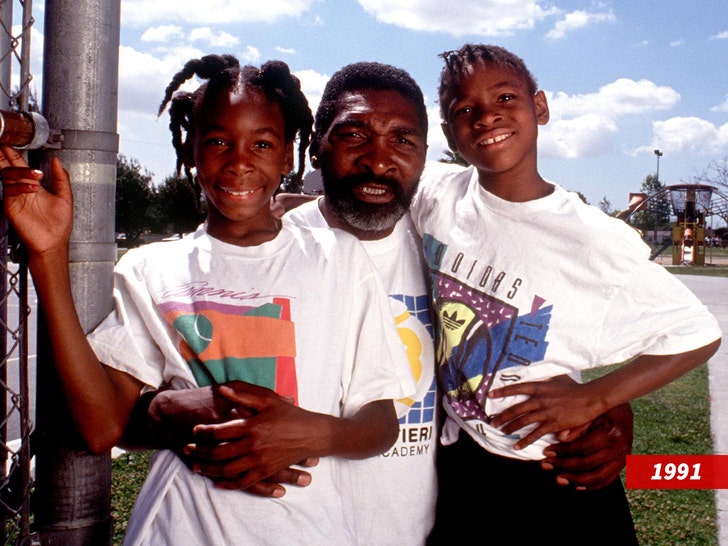 A woman named Dr. Jessica Taylor laid into the fact that this flick was more about their pops than them, per se, which she found insulting for some reason … and to which she expressed outrage, almost on their behalf.

She writes, “Did they seriously make a film called ‘King Richard’ about the success of Serena and Venus Williams – but it’s about their dad, Richard?” What Dr. Taylor fails to realize, it seems, is that Venus and Serena are executive producers of the film. 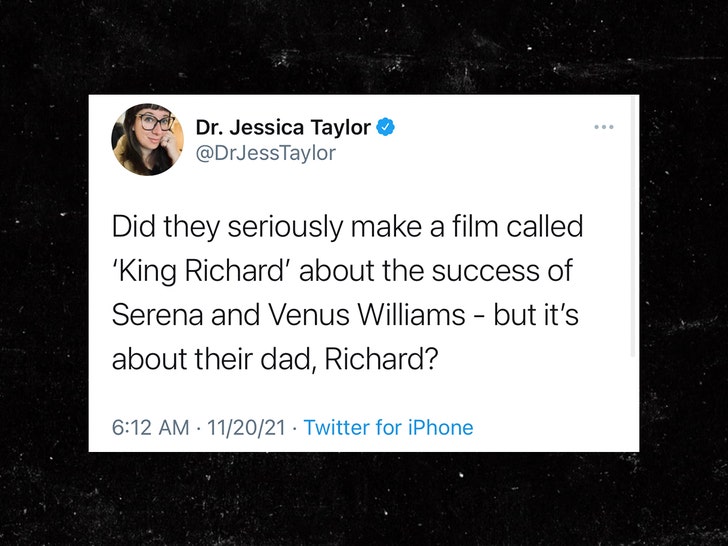 So the “they” she’s referring to here is actually VW and SW … and the internet let her know about it, with one person responding — “Venus and Serena wanted it that way. They are literally the executive producers of the movie. Please sit down somewhere”

Unclear if this message got through to the good doctor, because she followed up with yet another equally tone-deaf remark … saying, “I get this has annoyed people but I genuinely didn’t expect a film about two of the most powerful, successful and amazing black female athletes to be named after a man, or centre a man.” 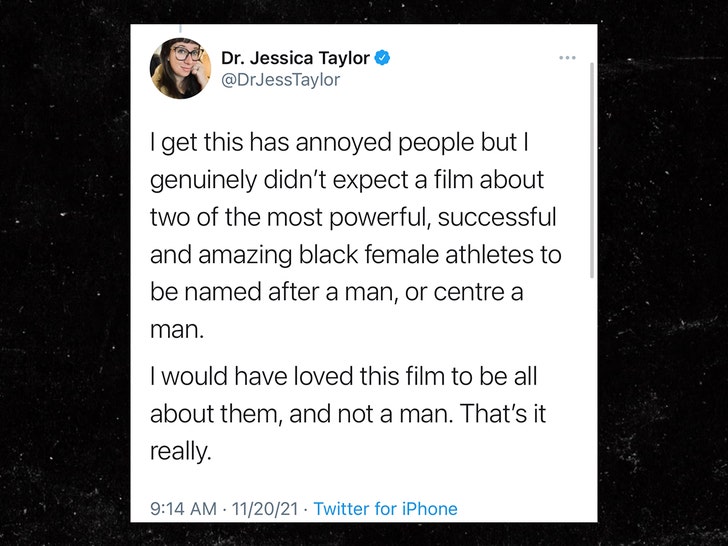 She adds, “I would have loved this film to be all about them, and not a man. That’s it really.” The implication, in our eyes, is that there’s sexism afoot with the way it’s presented.

Of course, what Dr. Taylor, again, does not seem to understand … Serena and Venus are obviously onboard with this approach to the film, as it’s one they wanted to tell and even signed on to shepherd. They’ve spoken about this in interviews, too, saying they wanted to highlight the role their father played in their lives — and the gratitude they feel for his hard work.

Funny enough, there are other film critics who are coming to the table with the same POV as this Twitter user — finding fault in the fact that Will gets most of the shine, and not the girls.

Like we said … bizarre reactions all the way around, but at least it’s getting the movie some pub. The film is out in theaters and HBO Max right now — and word is, it’s pretty darn good.

Share
Facebook
Twitter
Pinterest
WhatsApp
Previous articleKaty Perry & Orlando Bloom Enjoy A Day At The Park With Daughter Daisy, 1 – Photo
Next articlePrisons at the centre of Beijing’s clampdown on Muslim minorities in Xinjiang caught on video