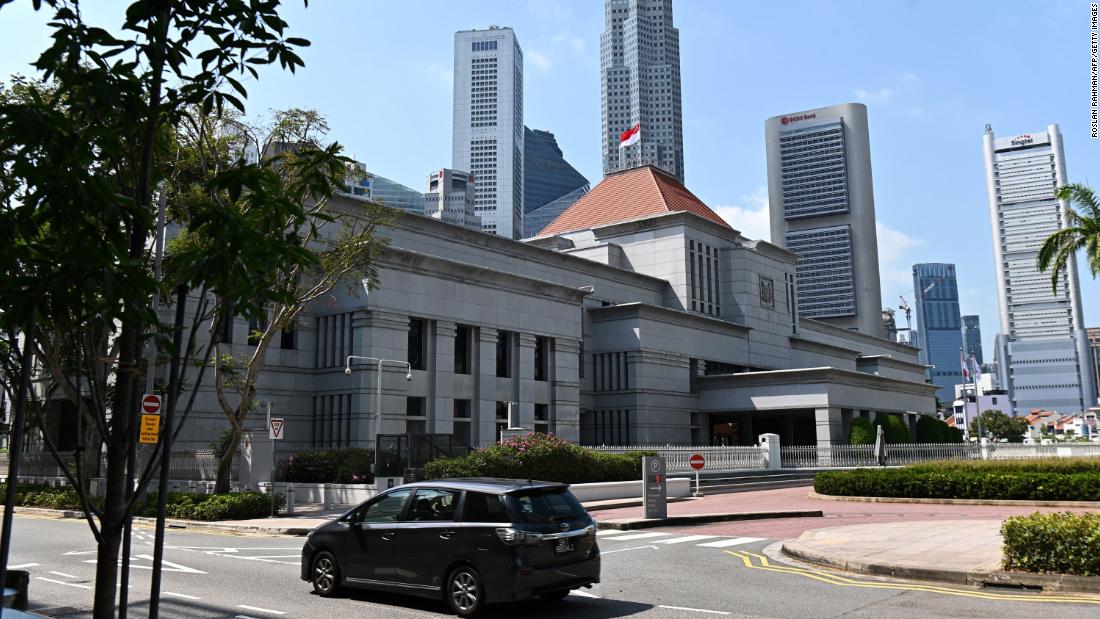 The small and open city-state, which says it is vulnerable to foreign meddling, targeted fake news with a far-reaching law in 2019.

Those deemed or designated as “politically significant persons” under the law will have to comply with strict rules relating to donations and declare their links to foreign entities.

Instead of court, an independent tribunal — chaired by a judge — will hear appeals against the minister’s decisions, a move the government says is necessary to protect national security.

The tribunal’s decisions will be final.

The government said FICA does not cover the building of overseas partnerships, soliciting overseas businesses, networking with foreigners, sourcing for donations or those discussing policies or political matters that affect their businesses with foreign colleagues or business partners, or supporting charities.

“As long as they are done in an open and transparent manner, and not part of an attempt to manipulate our political discourse or undermine public interest such as security,” K. Shanmugam, minister for home affairs, said in Parliament.

It will also not affect Singaporeans expressing their own views or engaging in advocacy. The Home Affairs Ministry has also previously said it would not apply to foreign individuals or publications “reporting or commenting on Singapore politics, in an open, transparent and attributable way.”

But some critics say its broad language risks capturing even legitimate activities, while rights group Reporters Without Borders said the law could ensnare independent media outlets.

Experts and Singapore’s opposition parties have called for narrowing the scope of executive powers and more oversight through the judiciary.

The bill was passed without strengthening “the circumscribed checks and balances, particularly judicial review,” said Eugene Tan, a law professor at Singapore Management University. “While assurances were given, they could have been given unequivocal expression through legislative codification.”

However, Shanmugam said the bill represented the “best balance … between dealing with the risks and providing checks against abuse.”