Small changes make a big difference to the Duster 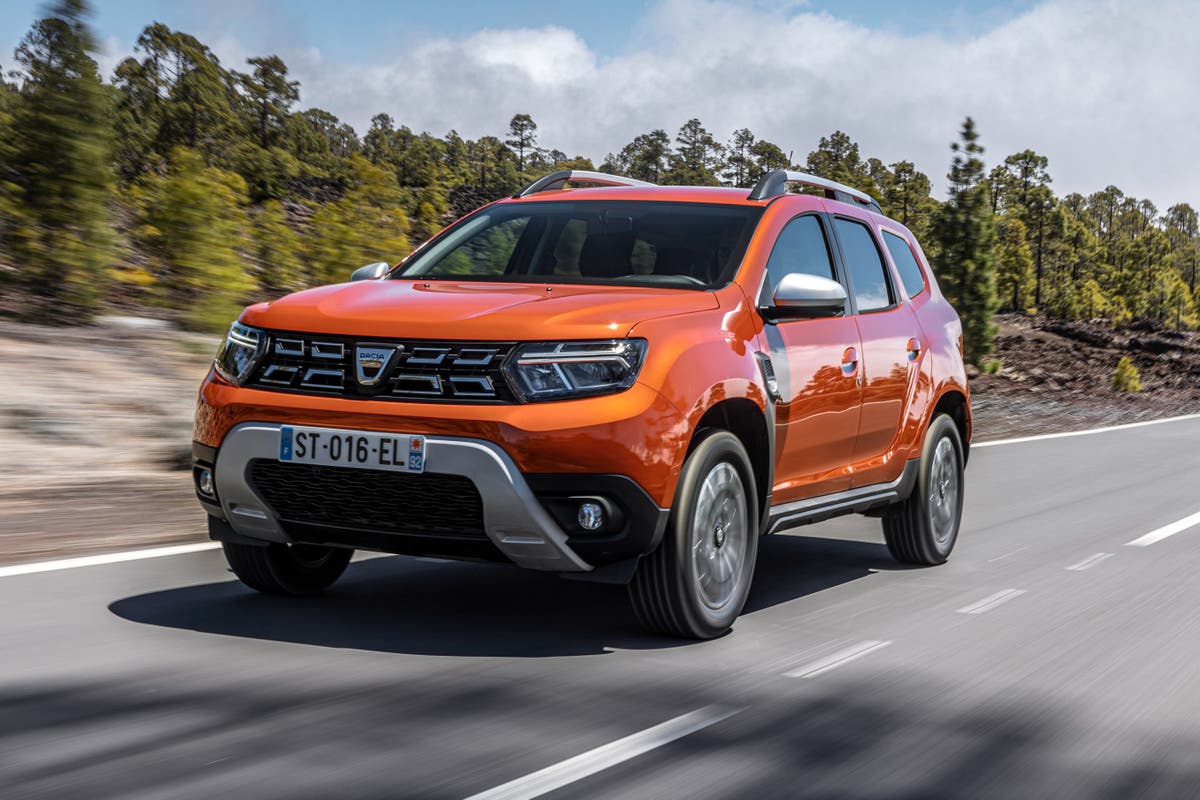 he Dacia Duster proved itself to be a pretty good SUV at a bargain price when it first appeared here in 2013. Nearly 75,000 people in the UK have bought one since then (1.9 million people globally) and Dacia’s owner Renault doesn’t want to rock the boat too much with its latest tweaks to refresh the model.

However, even if it is still obviously a Duster, the plethora of minor improvements add up to a much better car, with civilised road manners and off-road ability which would surprise many drivers.

The 4×4 version isn’t new and neither is the bi-fuel (LPG plus petrol) model, but the size of the LPG tank under the boot floor has been increased by more than 16 litres, extending its range by 155 miles and giving it a claimed maximum range of nearly 770 miles. The driver can switch fuels at the touch of a button and the change is imperceptible.

Exterior tweaks include new headlamps with Y-motif daytime running lights, also echoed in the wheel design and rear lights. The grille and rear spoiler have been modified to smooth out the appearance and provide slightly better emissions and fuel consumption.

The seats have been reworked for better comfort and there is a higher centre console with 1.1 litres of storage.

The 4×4 versions gets a 4×4 Monitor, which tells you about the car’s angle (it can drive at a 30 degree angle, which feels alarmingly like it is about to topple onto its side – but it doesn’t) plus an altimeter and compass.

On a fiendishly well-designed off-road course the cameras mounted on the sides and front of the car proved very useful. When you are heading up an incline so steep that all you can see through the windscreen is sky, the front camera gives you a good view of what lies ahead, and the side-mounted cameras show you where to place your wheels when space is limited.

The 4×4 safety systems allow you to crawl over severe obstacles with your feet off the pedals without the car hunting or stalling. It was a proper test of the vehicle’s abilities – at one point my rear wheel was eight inches off the ground. Most owners would never need such mountain goat ability, but it’s nice to know it is there.

The engine range consists of the 100hp bi-fuel with a six-speed manual gearbox, a 115hp diesel manual with two or four-wheel-drive, three petrol units with 90, 130 or 150hp, the most powerful being available with a six-speed automatic transmission – a first for the Duster.

OK, it’s a Dacia, so you are not going to get the best materials in the world for the cabin. The plastics are a bit hard and scratchy and the company is sticking to its policy of providing everything you need, but nothing more.

But over the years the tally of equipment has increased, and most Dacia customers choose to go for higher specs because they are still good value. At no point do you feel in any way shorted-changed with this car, and it remains a capable, likable and well made vehicle, which is also a bit of a bargain.