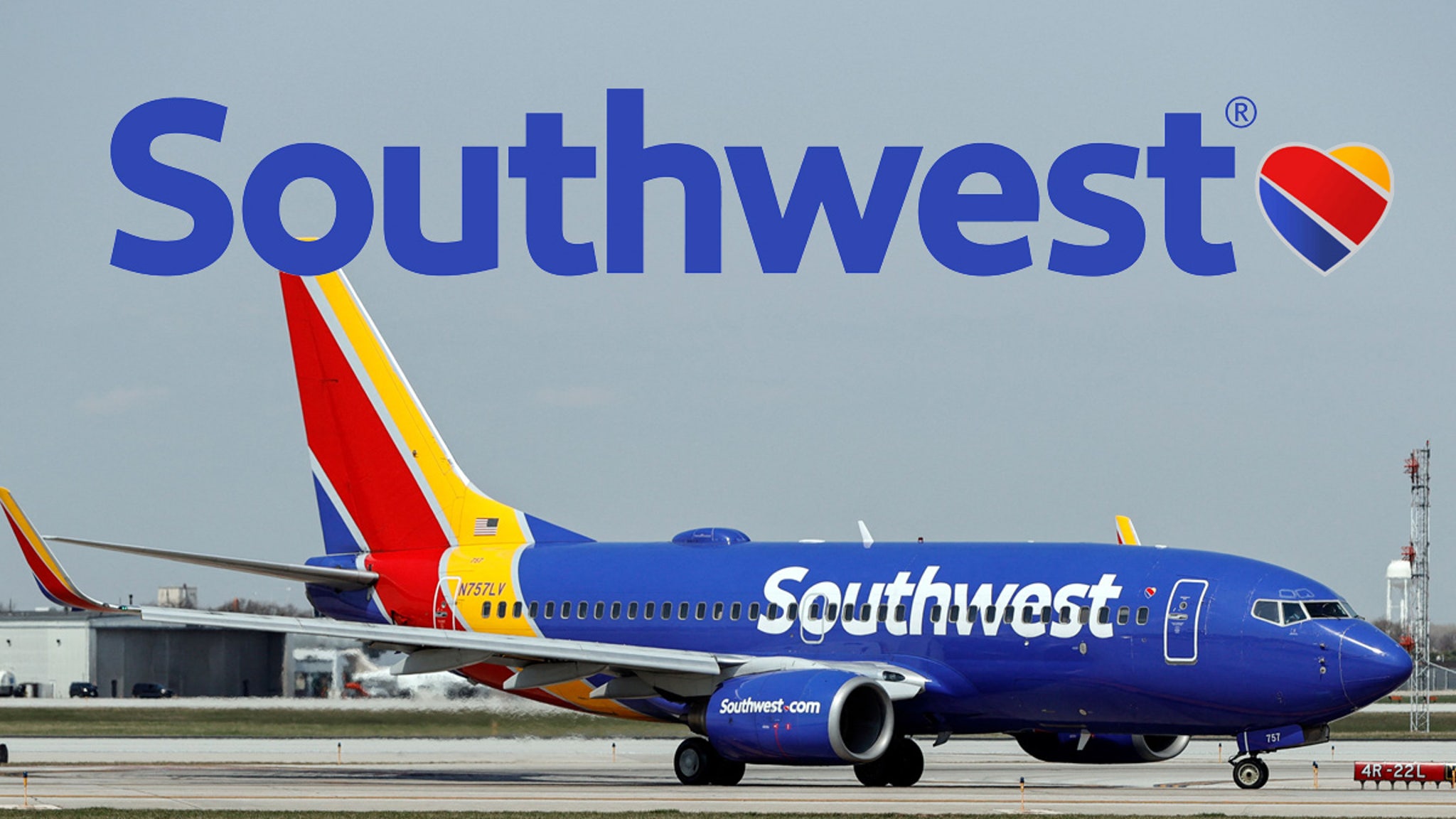 Southwest Airlines blames weather and tower issues for nearly 2,000 of their flights getting nixed this weekend — but many think the real reason is … a pilot strike over vaccines.

Here’s the deal … upwards of 1,800 SA flights (and counting) were straight-up canceled between Saturday and Sunday all over the country — leaving even more would-be passengers stranded or without air travel for the holiday weekend.

Breaking: @SouthwestAir will require employees to get vaccinated pic.twitter.com/RmKOgxdxtC

Southwest has said poor weather conditions in FL and subsequent air traffic control roadblocks there were responsible for the mass cancelations — but the FAA pushed back, admitting Friday was a bit of a mess in Jacksonville … but noting Saturday/Sunday seemed fine. Other airlines also reported significantly less cancelations over the same time period.

So … what gives??? It appears somebody’s not being forthright on why so many Southwest flights continue to stay grounded — but there’s a theory that might have some credence.

ATC issues and disruptive weather have resulted in a high volume of cancellations throughout the weekend while we work to recover our operation. We appreciate your patience as we accommodate affected Customers, and Customer Service wait times are longer than usual. (1/2) pic.twitter.com/o1scQJ5lLb

On Friday, Southwest’s pilot union filed legal docs seeking to halt a vaccine mandate that went into effect last week — following Biden‘s order for federal workers and/or contractors, which applies to the airline. That was left unresolved heading into the weekend, it seems.

While Southwest hasn’t spoken on a possible strike … the union itself shot down the notion they were to blame, saying … “[W]e can say with confidence that our Pilots are not participating in any official or unofficial job actions.” Then … some major shade.

They add… “Our Pilots will continue to overcome SWA management’s poor planning, as well as any external operational challenges, and remain the most productive Pilots in the world.”

On the record, they’re denying any sort of protest — but there are reports, citing airline sources, that a massive “sickout” went down, and that ripple effects are still being felt.

Regardless of what the truth here is … it’s screwing a lot of people, and causing a lot of problems. And, IF there is merit to the sickout speculation — it could also be a bad sign of what’s to come in other industries that might try to enforce vaccines on employees.