Suspect arrested after beheading of grandfather had been ‘under psychiatric monitoring for many years,’ says French prosecutor 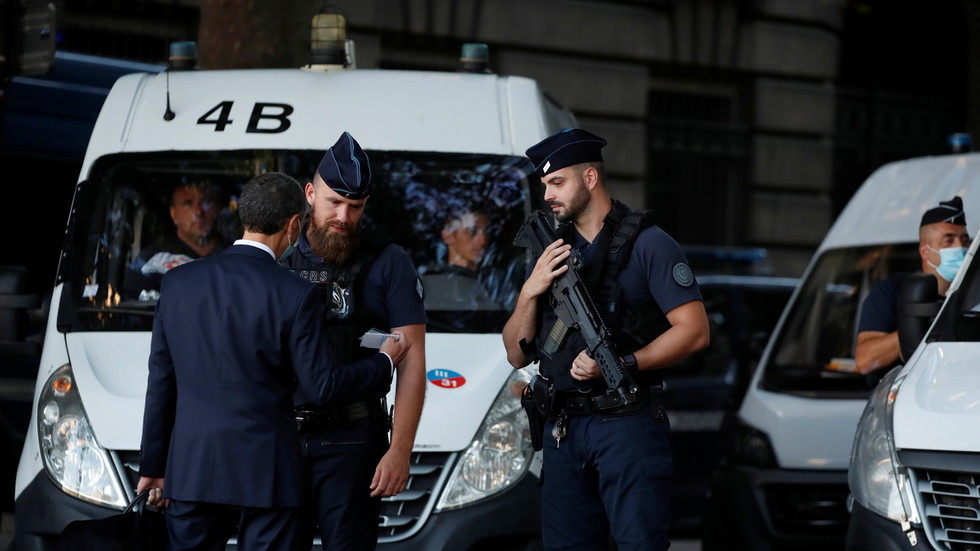 The French authorities have said one man has been arrested in relation to the beheading of a pensioner on Wednesday. The suspect is the grandson of the victim and had been “under psychiatric monitoring.”

In a press conference on Thursday, Pierre Gagnoud, the prosecutor of Carpentras – a commune in the Vaucluse department – said that the suspect’s arrest on Wednesday went smoothly.

“As soon as the gendarmes intervened, the suspect, calm, was arrested without incident, without difficulty. He was not armed,” the prosecutor stated. He was detained after a resident in Saint-Paul-Trois-Chateaux, in the Drome region, informed authorities that a “shirtless, haggard man” had knocked on their window. Gagnoud added that the man was barefoot and wore only shorts at the time of his arrest.

“The suspect had been under psychiatric monitoring for many years,” Gagnoud confirmed, but did not disclose the identity of the victim. The prosecutor said the incident was “a family crime,” noting that the victim, an octogenarian, was the grandfather of the alleged suspect, a 37-year-old man.

The prosecutor stated that a probe would be opened to investigate the “chronology of his care over the last years” and to understand who had responsibility for the psychologically unwell suspect.


The suspect’s mental state was not deemed appropriate for him to be put into custody. Instead, according to Gagnoud, he was sent to the Montfavet psychiatric hospital.

The macabre killing took place on Wednesday in the town of Bollene, in Provence-Alpes-Cote d’Azur, a region popular with tourists.

Bollene’s mayor, Anthony Zilio, described the suspect, identified as Barry, as “unstable.” Zilio had also suggested he may be hiding in the woodlands near the town.

Some 90 officers, a police helicopter, and dog units were involved in the search.

Readers had a very busy comment thread a few weeks ago about their favorite household items they’ve bought this year, and because most...
Read more
Entertainment