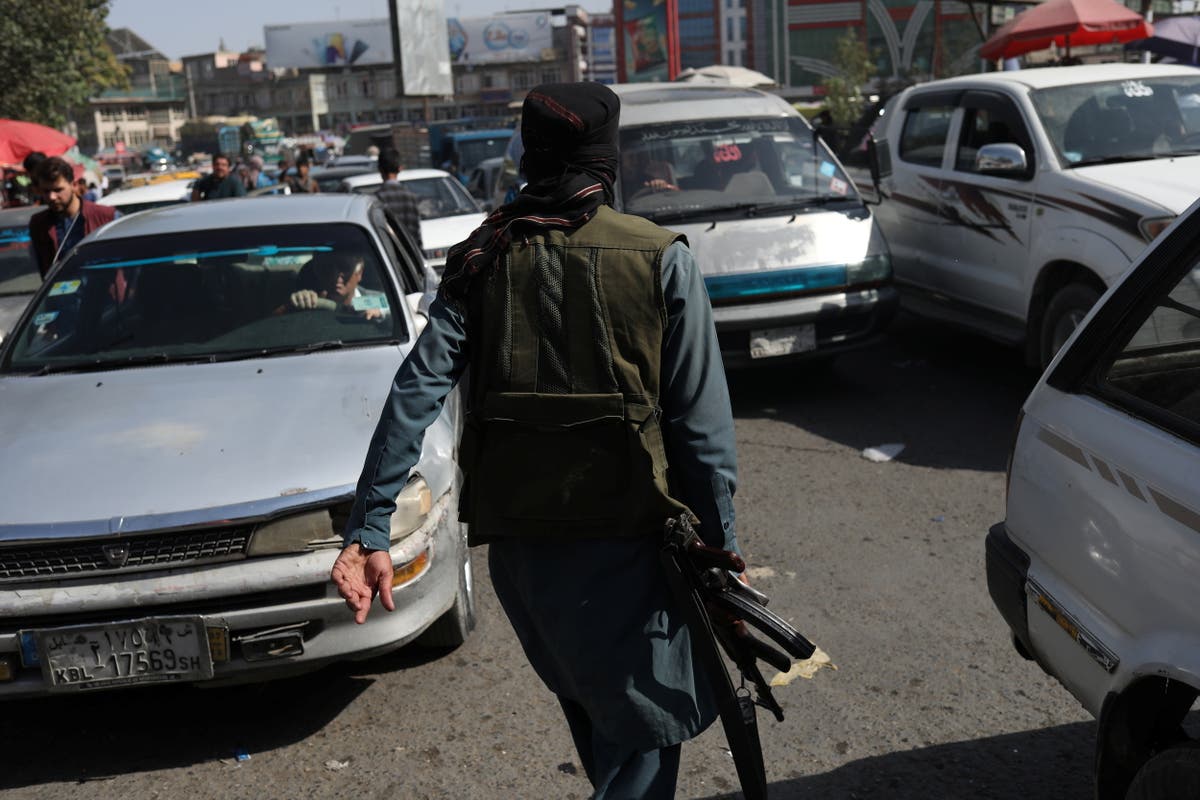 Twitter have responded saying that there’s “no place” for “terrorist organisations, violent extremist groups, or individuals who affiliate with and promote their illicit activities”.

The statement added Twitter would take “enforcement action” against content, accounts, trends and tweets that violates its rules.

The crypto dream suffered a nightmare start in El Salvador as Bitcoin saw its heaviest losses in over two months, causing chaos not just online but on the street too.

Analysts suggested the sharp retreat was partly due to investors who had bought on the rumour of El Salvador’s move now selling.

Home Secretary Priti Patel has urged G7 nations to back the UK’s approach in holding tech giants to account if harmful content continues to be posted on their platforms.

It comes as a new Safety Tech Challenge Fund was launched in a bid to tackle child sexual abuse online.

Amazon rides an online shopping boom…but pays just a few million more in corporation tax. British astronaut Tim Peake has been honoured as a comic book character. Child asthma: research finds obesity may effect the body’s response to medicine, and, how robot dogs are being trained to ‘think’ as autonomous rescuers of the future.