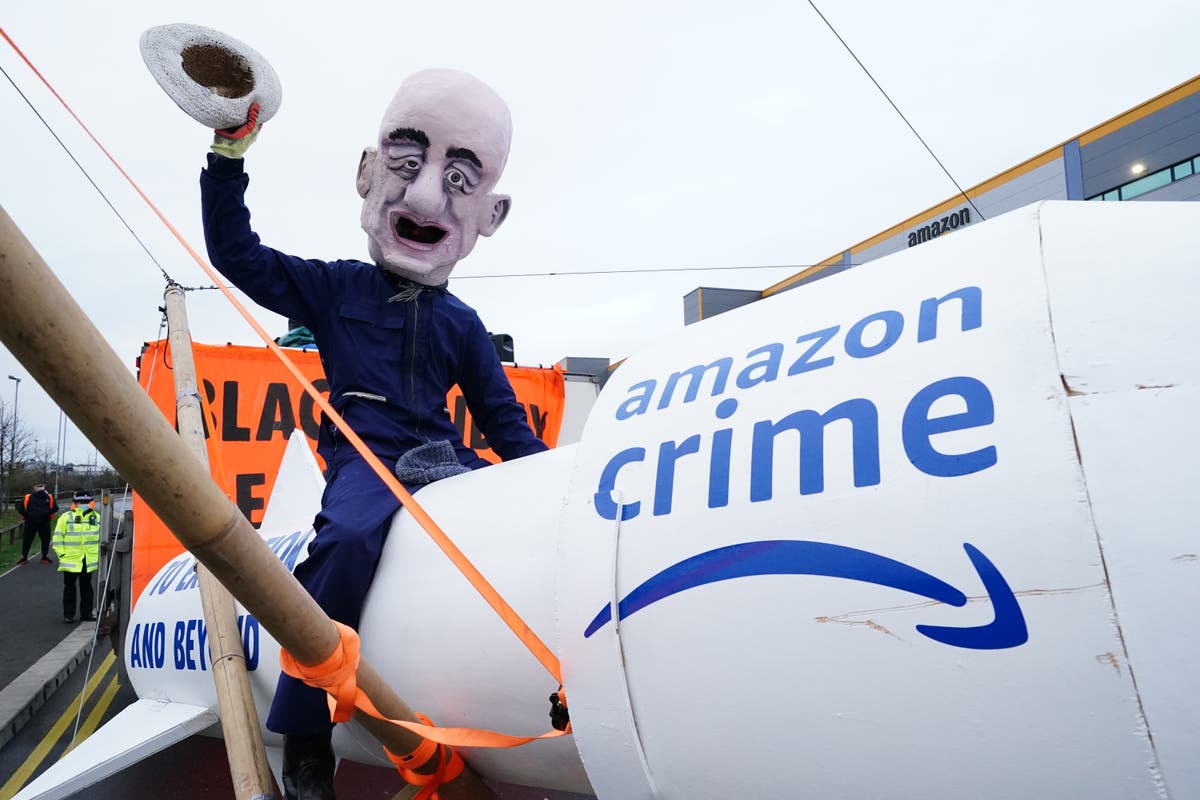 t’s the day we’ve been waiting for – Black Friday – but across the UK, Extinction Rebellion’s been blockading 13 Amazon warehouses.

An XR spokesperson claims the action is to draw attention to the e-retail giant’s “exploitative” practices, as well as the “wastefulness” the cyber sales extravaganza.

But if you want to find a good deal, we’ve spoken to Katie Watts from Money Saving Expert.

The UK’s suspending flights from six African countries following the discovery of a Covid mutant that’s got doctors very worried.

Virologist Lawrence Young says the variant was first spotted in Botswana, and is spreading “rapidly” in South Africa, Namibia, Zimbabwe, Lesotha and Eswatini.

A fix has been rolled out on desktop and the iOS app – it’s coming to Android “soon”; they promise.

PinkPantheress tells us about her rise to music stardom on TikTok like Lil Nas X and Doja Cat. A study’s claiming women struggle more with daily tasks like ‘using the phone’ than men as they age. If you are in Belgium this weekend, you won’t find an Uber. And, why musicians may want to slow down the tempo of their tracks.

You can also find us on your Spotify Daily Drive or wherever you stream your podcasts.