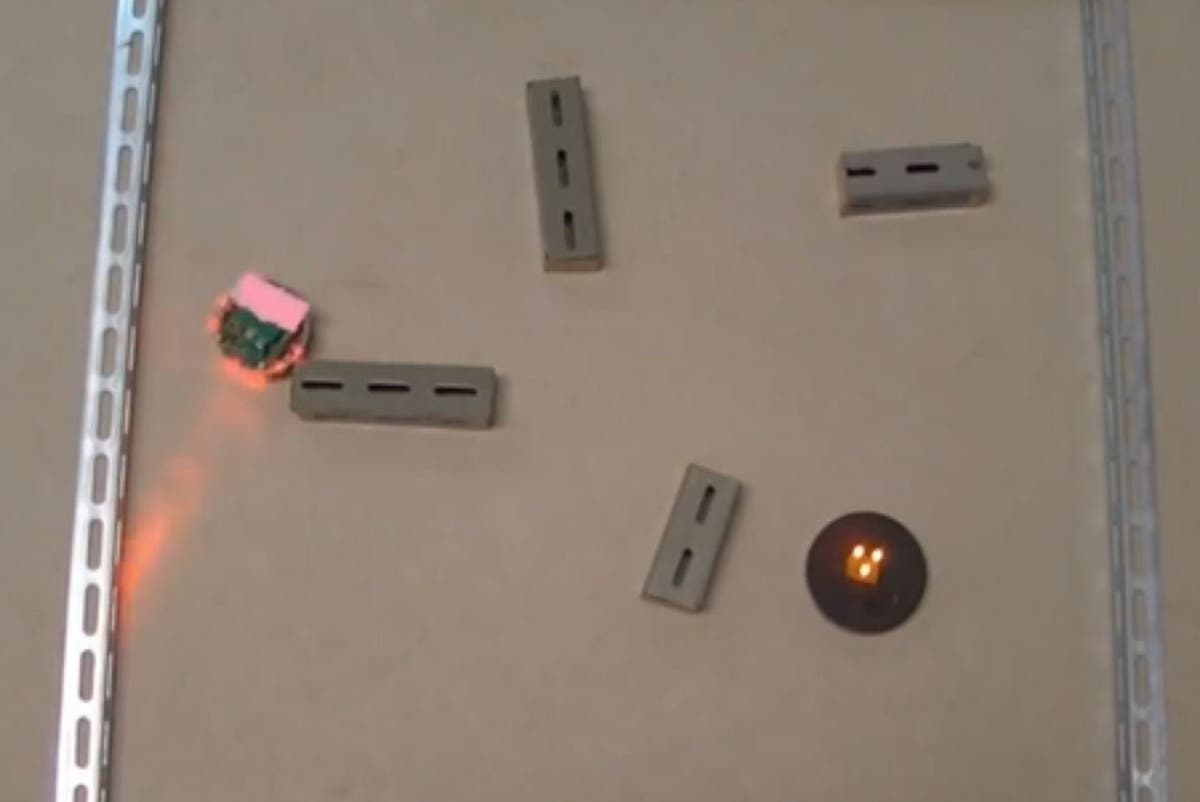 he world’s first ever ‘thinking’ robot has just been created.

Using brain-like neurons grown in a lab, Japanese scientists managed to get the machine to steer its way around a small maze.

A technique called ‘physical reservoir computing’ enabled it to make sense of the brain waves and dodge barriers. It’s the first time intelligence has ever been “taught” to a robot.

Scientists in China claim to have built the world’s first programmable quantum computers.

Researchers say that the systems can crack problems that are not currently feasible for classic computers.

Snap, TikTok and YouTube appear to be distancing themselves from recent events with Snap saying they were created to be “an antidote to social media”.

The companies have defended how they protect kids to the US Congress.