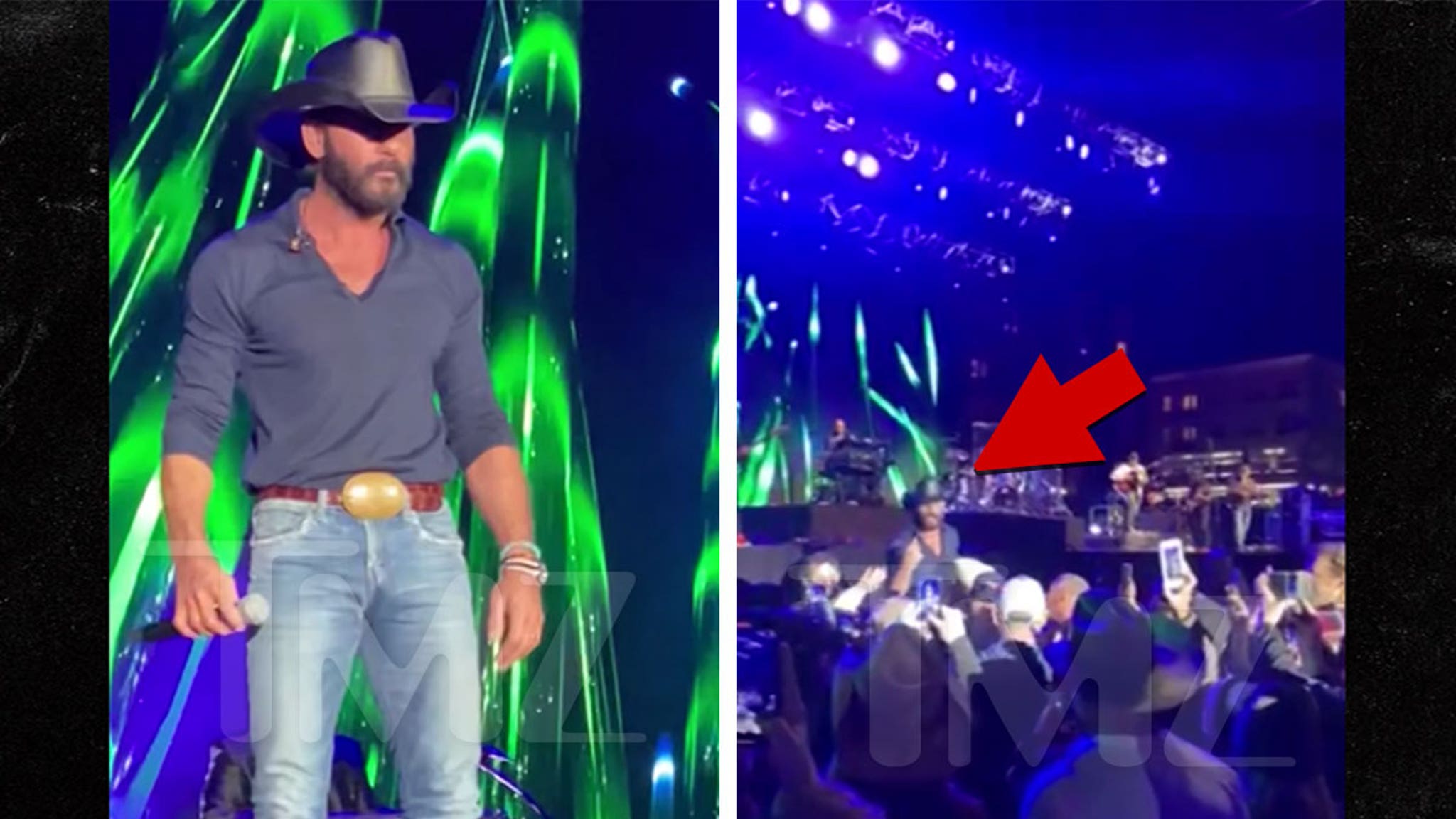 Tim McGraw‘s sending a pretty menacing message to his fans — boo me, and I’m gonna get in your face, which is exactly what he did to a couple … bringing his concert to a grinding halt.

TMZ’s obtained video of the tense confrontation that went down at Tim’s show Saturday night at the Nugget Event Center in Reno, Nevada. We’re told he was performing “Just to See You Smile” when fans noticed something was amiss. 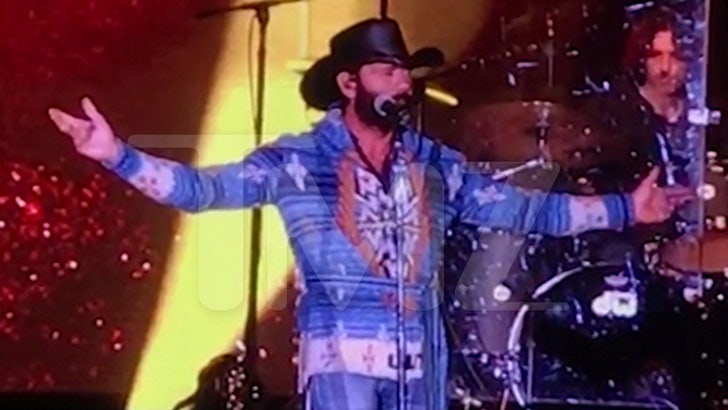 Some folks in the crowd thought his voice sounded off, but also … he forgot some of the lyrics. You can see at first Tim waves off the criticism, but then he seemed triggered … as he stood up, stuck out his chest and stared down the hecklers.

The country star asked the hecklers why they were mocking him, and essentially told them, if ya don’t like it, just leave — but that wasn’t enough. Tim jumped off the stage, and got in the couple’s face. It’s unclear what was said, but it is 100% clear Tim wasn’t happy.

Some people in the audience were pissed too, because they wanted Tim to continue the show. 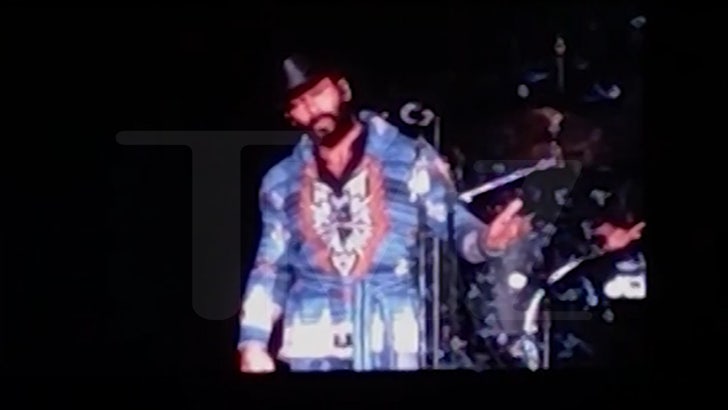 He ultimately addressed this head-on, telling the crowd he’d been shooting the “Yellowstone” prequel, “1883” for 48 hours straight. His point being … forgive me if I forget a word or two.

We don’t know what happened to the couple, but we’re told Tim eventually got back on stage and finished the show.