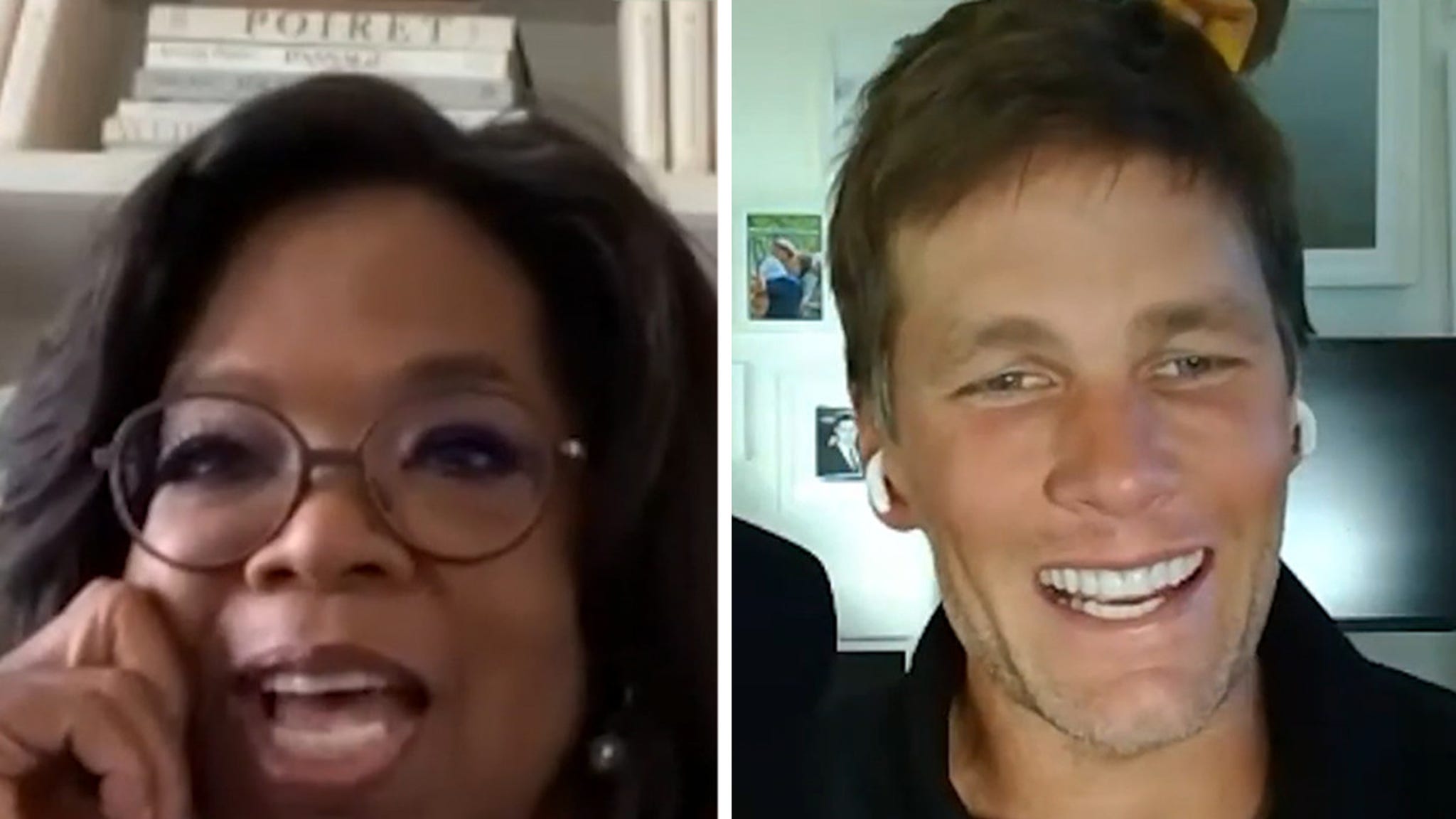 Tom and Oprah had a chitchat, but this one was different because it was Tom mostly asking the questions. O jumped on Tom’s SiriusXM show, “Let’s Go,” and it was only a matter of time before she took the reigns.

Oprah wanted to know what we were thinking … what the hell does Tom eat on Turkey day … given his aversion to food that causes inflammation.

Tom revealed Thanksgiving is his cheat day … “That’s the one meal where I’m just like, ‘screw it, let’s go for it.”

The convo pivoted to retirement, and Tom seems to have that in his head. He told Oprah, “Thanksgiving, there’s a lot to be thankful for, but you only get 4 hours to enjoy it. Practice usually ends at about 1 or 2. You eat about 3:30, then you’re getting ready for the next day of practice.  Same with XMAS.”

He went on … “I’m looking forward to the time when I’m done playing football, so I can have those more normal holidays that I had growing up that were important where the family’s all together.”

The reality … the 44-year-old QB is on a roll, with the Bucs Super Bowl Win this year. He’s threatened to retire at 45, but sometimes threats are hollow. 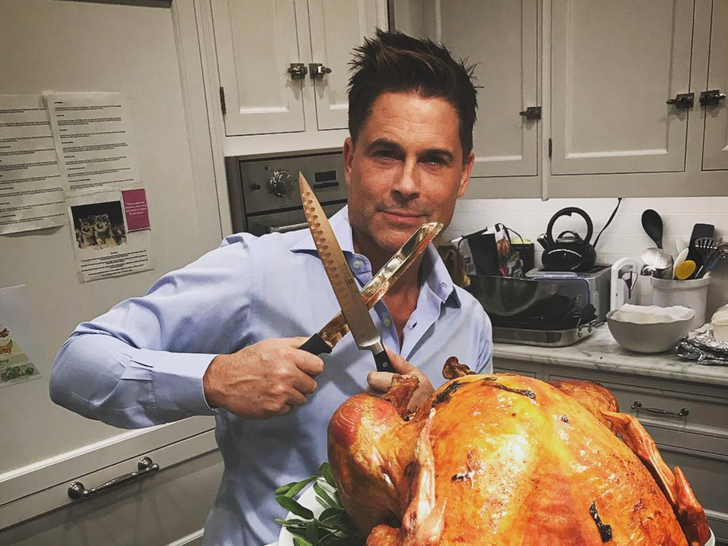 Yeah, this was supposedly Tom interviewing Oprah. She’s the best.