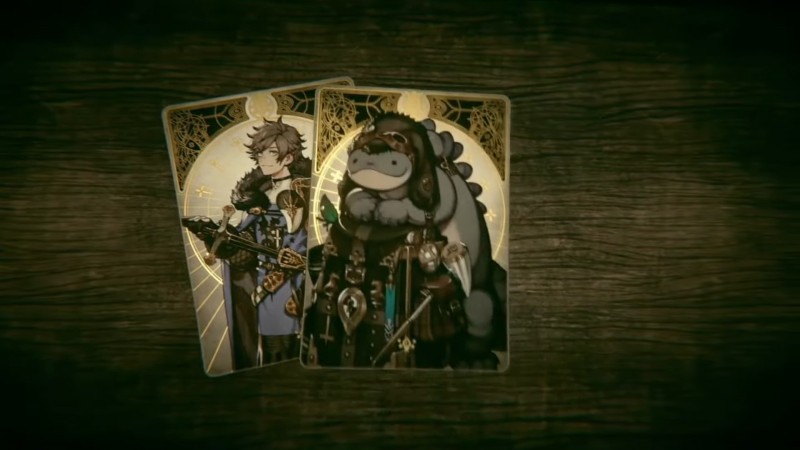 If you’re looking for a card-based, turn-based RPG for the Switch, well, you don’t have to wait long. In fact, you can play the demo of Voice of Cards: The Isle Dragon Roars today! The official launch is October 28, which isn’t too far off, either. In this game, the player uses cards for a variety of effects including handling battles, items, and more, in a sort of anime-style world. There’s also dice rolling in some capacity to handle some mechanics, so there’s some spicy variance to get in the mix as you sling cards.

Do you have room for another card RPG in your life? We’re not yet quite sure how much deckbuilding is involved with this one, so we’ll have to take a look at the demo to find out. Is it more like a traditional card RPG like a Yu-Gi-Oh! progressive experience? Or is it more like a Slay the Spire/Monster train mix?  Are you interested in Voice of Cards: The Isle Dragon Roars? Let us know in the comments!