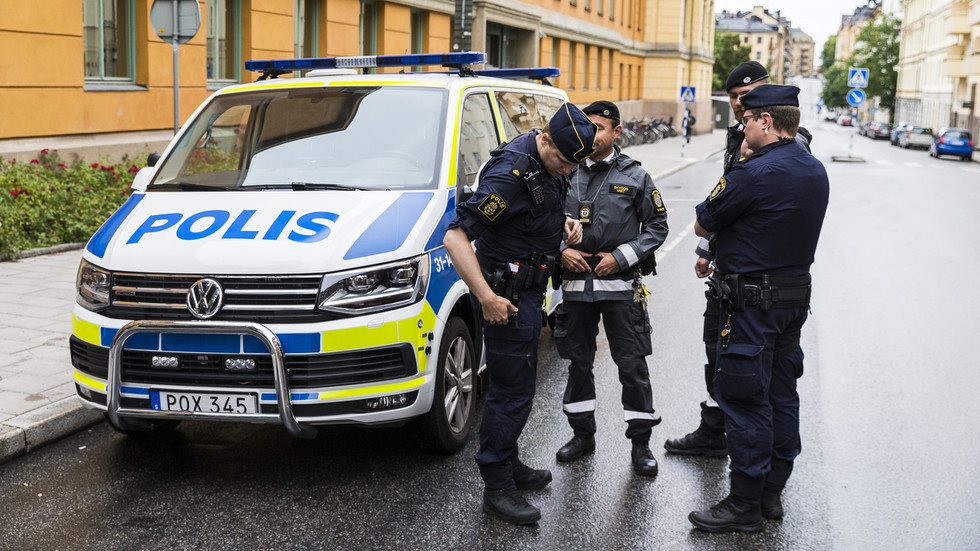 A Swedish MP has said his country is starting to look like a war zone after a city and town saw explosions during the night, with one death reported, amid a gang-crime epidemic in the once-peaceful nation.

In the early hours of Thursday morning, police in Sweden were called to a residential estate in the town of Varnamo where a man was found severely injured after a reported explosion. He was taken to hospital where he died from his injuries. The explosive charge was so powerful that it was heard in large parts of the town, police told reporters.

The Swedish daily newspaper Aftonbladet, citing police sources, said the deceased man had accidentally blown himself up. It is believed he was carrying a bomb and intended to threaten or scare “witnesses.”

The individual in question had connections to a motorbike gang, Johan Borg, operational coordinator for the Varnamo police, told reporters at a press conference on Thursday. Other emergency service personnel were also called to the scene of the explosion.

Meanwhile, the city of Helsingborg was also shaken by an explosion in the early hours on Thursday morning, although the events are not thought to be linked. A property had its windows and doors blown out and considerable damage was caused to a house opposite.

Bomb experts were called to the scene, but it is understood that there aren’t any suspects so far. Residents told local media that there was a strong smell of gunpowder following the explosion. The explosions come amid escalating gang-violence and an epidemic of crime.

Swedish MP Johan Forssell said on Twitter that Sweden was resembling a “war zone,” adding that the country needs to get rid of criminal gangs and restore security.


The overnight events come after Stockholm politician Irene Svenonius wrote to the government on Monday demanding crisis talks about Sweden’s dire gang-crime issues. She said that more than 70 shootings have taken place in the Stockholm region during the first seven months of the year, adding that 16 people have been killed and innocent children have been injured by stray bullets.

She claimed that the Swedish capital is no longer recognizable. Svenonius also made a number of demands of the government, including ensuring that migrants in Sweden are taught the language and have a chance to succeed.