Xbox Game Pass Is Adding 13 Games, Including Sable And Subnautica: Below Zero 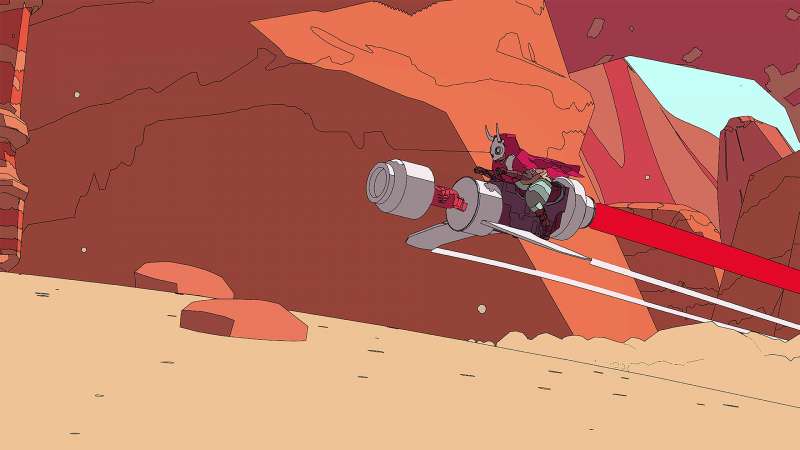 If you are a subscriber to Xbox Game Pass, you can look forward to 13 new games arriving on the service between now and the beginning of October. Eight of these games hit Game Pass on the day of their release, including the highly anticipated indie game Sable. Subnautica’s excellent continuation, Below Zero, will also be available to download.

Starting tomorrow, Flynn: Son of Crimson is the first game to arrive, and is one of the titles that is making its debut. The other game hitting on day one (in addition to Sable) are I Am Fish, SkateBIRD, Aragami 2, Lemnis Gate, Unsighted, and Astria Ascending. This is an impressive and well rounded lineup of games that people can freely try throughout the month.

The full lineup of games arriving on Game Pass are:

Not all of the titles that are added to Game Pass stay there forever. Here are the games that will be leaving the service on September 30.

Are you currently using Game Pass? How often do you use it to check out new games or play through them completely? Let us know in the comments section below!